Celtic have been linked with a move for Preston North End defender Ben Davies, who is out of contract at the end of the season.

Reports back in September claimed that the 25-year-old was ‘likely‘ to sign a pre-contract deal with the Hoops in the January window.

However, a lot has happened since then. A move to the Bundesliga has been mooted, while West Ham also showed an interest late in the domestic window.

Preston have recently offered Davies a new contract at Deepdale, with the defender yet to commit his future to the English Championship outfit.

Football Insider have now provided the latest update on Davies’ future, which we feel could ultimately work in the Hoops’ favour. They claimed on Friday that the Championship side are “unlikely” to cash in on the 25-year-old in the New Year, even if he continues to refuse new terms.

Would you take Davies in a pre-contract agreement? 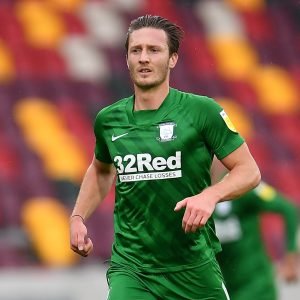 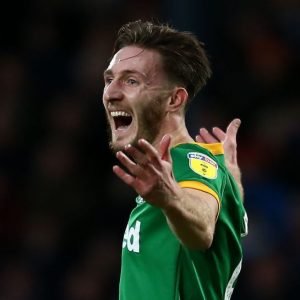 Preston still value Davies at £10m, and to us, any interested side would be silly to stump up that figure, especially with the defender then six months away from becoming a free agent.

Celtic can approach Davies in January on a pre-contract agreement should his situation remain the same, whereas English clubs don’t have that luxury. They would have to wait to the summer until Davies moved to Celtic Park should they agree a deal, but to us, Hoops officials may be encouraged by Preston’s defiant stance.