Celtic have recently been linked with a move for Manchester United defender Phil Jones.

However, the latest rumours haven’t gone down well with a section of Hoops supporters on social media.

According to 90min, Celtic are thought to be keeping tabs on the 28-year-old and have been asked to be ‘kept informed’ on his situation ahead of the January window.

Seven Premier League sides are also thought to be keen on Jones, who is yet to kick a competitive ball this season at Old Trafford.

The report claims that Manchester United would ideally like to sell the centre-back, however, they would be willing to sanction a loan move in the New Year to remove a chunk of his salary from the club’s wage bill.

We shared the story on our official Read Celtic Facebook page on Monday evening.

This is what these Celtic fans had to say to the link, with many not impressed.

Gary English: Past his sell-by date

Joe MacEachen: Have I fallen asleep and today is now 1st April? Someone having a laugh here, surely.

Michael Fabisiak: Wages too much for what you’d get 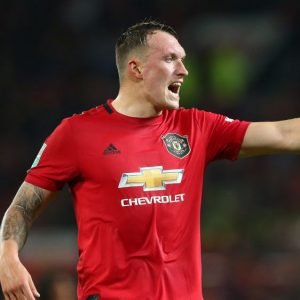 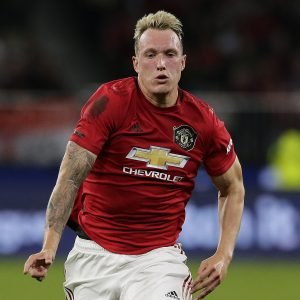