Celtic have been keen on Philadelphia Union defender Mark McKenzie since the summer.

The club had a real chance of landing the player during the previous window but chose to bring in Shane Duffy on a season-long loan from Brighton.

Celtic are still interested in McKenzie ahead of the January window, however, it appears as if the Hoops may well miss out on the USA international, and many Celtic supporters aren’t happy about it.

According to the Belgian media, Genk are showing a real interest in the 21-year-old, with the player himself finding the project at Genk as ‘the most interesting option‘.

Sky Sports reporter Anthony Joseph revealed that Genk have made a £3.6m bid for McKenzie, which could price the Hoops out of a potential deal.

@LewisLaird01 shared a post regarding the defender and Genk on Tuesday afternoon.

This is what these Hoops fans had to say, with many not impressed.

Twitter: Can guarantee without watching a single minute of Mckenzie that he wouldn’t have been as bad as Duffy has been https://t.co/N63x7p2Ob0 (@Paddy7_)

Twitter: @LewisLaird01 Watching the Ballon D’or awards in 2027 just isn’t going to feel the same saying that we “could have” signed the winner of it. (@ciaranforemann)

Twitter: @LewisLaird01 To think we could have got him in the summer as he was clearly keen. Would have been a good signing f… https://t.co/Z6uNqVIIj7 (@LukeMazoyer)

Will Celtic regret missing out on McKenzie during the summer? 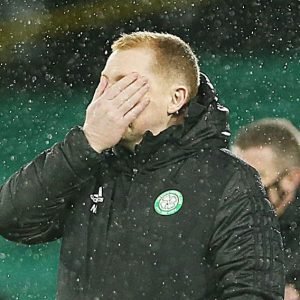 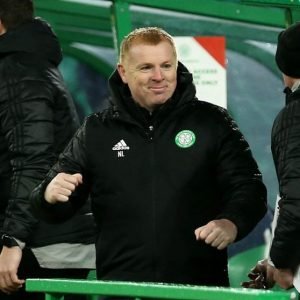