The 29-year-old has been out of action since September with an ankle problem but is expected to return to training in a couple of weeks, according to Neil Lennon.

With the Hoops on the search for a new winger, the Daily Record claim that the club have been ‘alerted’ to the availability of Patrick Roberts.

The former Celtic winger made 78 appearances at Parkhead across a two-season loan spell between 2016-2018, scoring 18 goals and providing 26 assists. [Transfermarkt]

He is currently on loan at Middlesbrough from Manchester City but has featured in just 256 minutes of Championship action under Neil Warnock from the club’s 21 league games. [Transfermarkt]

The Daily Record claim that the winger was told by Boro he could be allowed to leave in search of regular football in the New Year.

Plenty of Hoops fans wanted the club to bring Roberts back to Parkhead after hearing he could be leaving the Riverside a few weeks ago, and to us, a move could be a shrewd one.

Would you like to see Roberts back at Celtic Park? 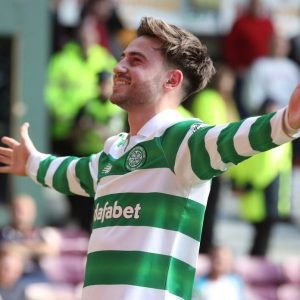 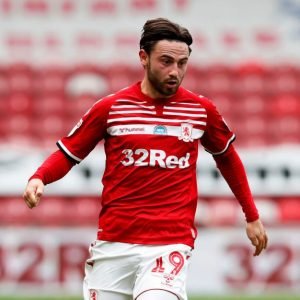 Lennon needs wide additions, and Roberts knows exactly what is required to turn out in green and white.

He’ll also know the importance of the club’s quest for 10 Scottish Premiership titles in a row and will more than likely be desperate to make an immediate impression, should he re-join the Hoops over the coming weeks.