Stoke City are thought to be closing in on the signing of long-term Celtic target Alfie Doughty.

And the news hasn’t gone down well with several Hoops supporters on social media.

The Glasgow Evening Times claimed on Monday that the 21-year-old has chosen to join the Potters after the Championship side had a £650,000 offer accepted.

The Hoops, along with rivals Rangers, offered Doughty pre-contract terms but it seems as if he’s chosen to make the move back to the division he made 29 appearances in last season for the Addicks.

Celtic had two bids turned down for the player in the summer and had their eyes set on a pre-contract deal for months, however, it doesn’t look like they’ll get their man.

@LewisLaird01 shared the update on Monday morning regarding Doughty.

This is what these Hoops fans had to say in response, with many not exactly thrilled at the club’s handling of their pursuit of the left-hand sided star.

Twitter: It’s been amateur hour at the club every hour this season https://t.co/iPJuaz8lHH (@Paddy7_)

How many signings do Celtic need this month? 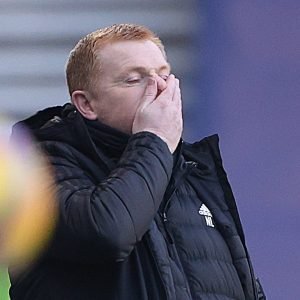 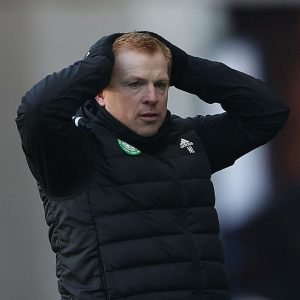 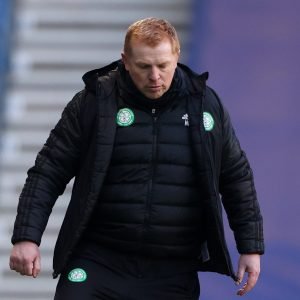 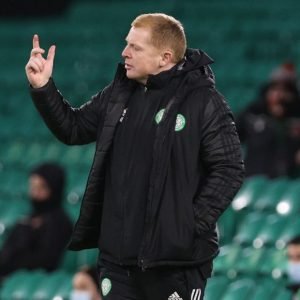