Neil Lennon reportedly wants to bring in a winger during the January window, with James Forrest set to be missing until February through injury.

The Hoops have struggled without Forrest, who has been sidelined since the end of September with an ankle injury.

One wide man linked with the Hoops has been Queens Park Rangers’ Bright Osayi-Samuel.

A report from Football Insider last week claimed that both Celtic and Rangers have offered the 23-year-old pre-contract deals, but Turkish heavyweights Fenerbahce are thought to have stolen a march on the two Scottish sides.

In our view, Celtic must do everything they can to lure Osayi-Samuel to the green and white side of Glasgow.

He is valued at £3.15m by Transfermarkt, with Celtic having the chance of landing him for nothing in the summer – an eye-catching proposal on its own.

Osayi-Samuel would add one key attribute to the Hoops squad which appears to be missing this season. The QPR star, who can play on either flank, is known for beating defenders with ease.

He averaged 2.9 successful dribbles per game in the Championship last season and has kept up that impressive stat in the English second tier this year with a 2.8 average per 90 minutes. [WhoScored]

Do you think Osayi-Samuel would be a good signing? 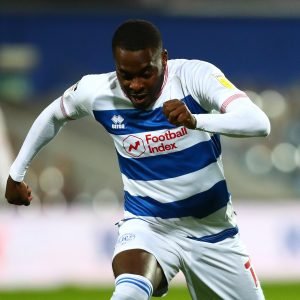 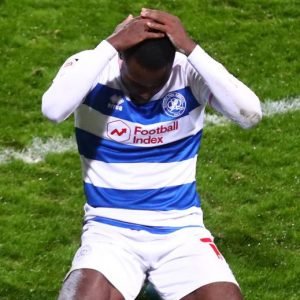 Celtic’s squad this season haven’t had one player who has averaged more than two successful dribbles per game, with Tom Rogic and Ryan Christie topping the charts with 1.7 each. [WhoScored]

In our view, the Hoops should go back in for Osayi-Samuel with better terms and do everything they can to bring him to the club. At 23, he could be the first part of a potential Parkhead rebuild; and over time, a pre-contract deal could be a brilliant piece of business.