Several Celtic fans have been reacting to a transfer update on James McCarthy.

The Hoops were first linked with the Crystal Palace midfielder back in November, and according to Football Insider, the Hoops have now registered their interest in the 30-year-old.

McCarthy is out of contract at Selhurst Park at the end of the current campaign, with the report claiming that Celtic may have to wait until the summer to seal a deal for the Irishman.

The boyhood Celtic fan was reportedly keen on a move to Glasgow shortly before Christmas, with McCarthy’s current salary worth around £50,000-a-week.

He made his first league start for Palace since the beginning of October in the recent 4-0 defeat to Manchester City.

Here is what these Hoops fans had to say regarding the possibility of signing the experienced midfielder.

Twitter: @ReadCeltic @rumours_celtic Always liked him as a player but it feels like deflection from what’s happening in the park (@ped_cassidy)

Twitter: Every transfer window this pops up, I’ve wanted this to happen since I was about 15

Twitter: Just what we are needing another centre midfielder. https://t.co/ZWRVQA8sfw (@JamieLisbon67)

Chris Sweeney: Definitely take him for free, especially with Brown probably being away in the summer

Tiarnan Hamill: The current manager shouldn’t be given another penny to spend

Do you think McCarthy would be a good replacement for Brown? 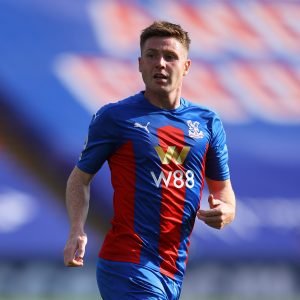 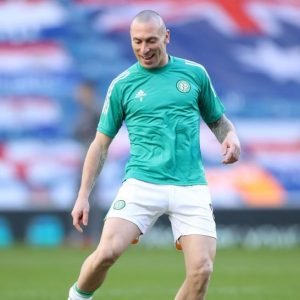 Michael Fabisiak: Don’t need anymore players, we can lose the league with the players we have.

James Stronach: We shouldn’t be going for any players until we know what’s happening with the manger. Who’s to say that if we get a new manager he’ll want or play the players we bring in