However, several Hoops supporters have been re-living and reacting to many of the club’s failures in recent months after a ‘Where It Went Wrong’ thread went viral on social media.

Neil Lennon’s side suffered a fourth league defeat of the season in Dingwall on Sunday, with Jordan White’s header lifting the Staggies off the bottom of the Premiership.

The full thread is available to view below, with the embarrassing defeats to Ferencvaros, Sparta Prague, Ross County and St Mirren all included, as well as off-field dramas such as the warm weather training camp in Dubai.

The post received more than 2,000 interactions combined as of Monday afternoon, with these Celtic fans giving their thoughts on the thread. One supporter described the club’s campaign as ‘shameful’ in registering his disgust upon reading the thread:

Twitter: A difficult read, but a stark reminder of just how many times Lennon should have been sacked. https://t.co/sUJDLe2s6a (@Fitzy_072)

Twitter: It’s actually mental how bad this season has went

Twitter: Just a quick scan through I think I counted 16points dropped from when he should have been shown the door (at the l… https://t.co/4mJc2Lqebm (@doaky07)

I actually forgot we lost 4-1 to sparta Prague reserves

If this man is in charge next season there… https://t.co/lNBV85GQ6V (@WillieMaleyCSC)

What has been the worst defeat of the season so far? 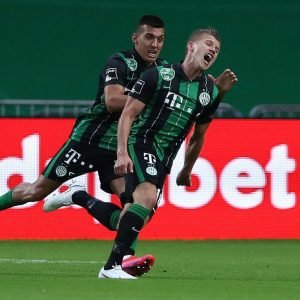 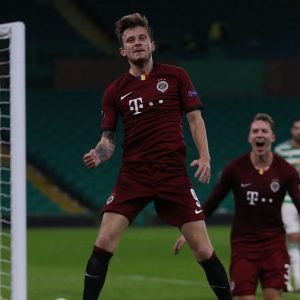 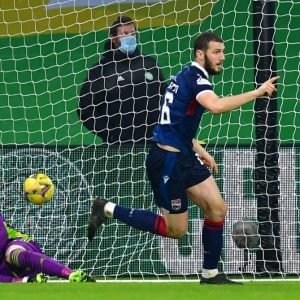 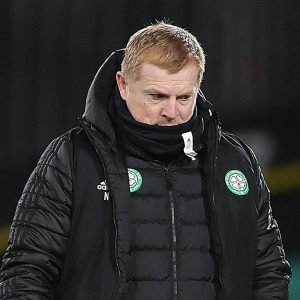 Twitter: Dear @CelticFC this kind person has completed your review. Do the right thing! https://t.co/eu4r8bLruD (@Bunty82)

Twitter: @aboutceltic How many more warning signs did the board need to sack Lennon? he should have been gone after getting… https://t.co/SfywT7XPcp (@TankasaurusSpe1)