Eddie Howe is ‘stalling’ on accepting the vacant manager position at Celtic ‘for a legit reason’.

That is the view of the Sun’s Alan Nixon when quizzed by a fan as to where the two parties stood in relation to talks over an appointment.

Speaking on Twitter yesterday, the journalist offered his take on the current situation indicating in further developments that Roy Keane is not optimistic of his chances of landing the job, whilst backroom issues may need sorting first.

“Howe is stalling. But at least there’s a legit reason. Even if you do wonder. Keane doesn’t think he gets it. No sign of Celtic going elsewhere yet. But it’s dragging. Need director of football sorted.”

With the situation ‘dragging’, there is an understandable cause for concern among the Celtic faithful.

Put simply, a lack of major developments offers an impression that there is a lack of urgency surrounding the current state of limbo at Parkhead.

As noted by fan site 67hailhail, there has not even been any communication on the 2021/22 season with regards to season ticket sales and an overall vision for next season.

Does Howe want the job? 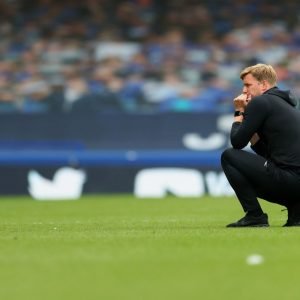 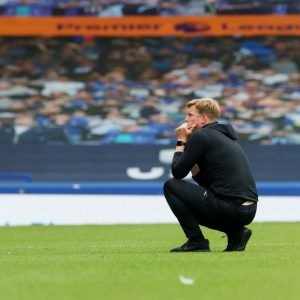 Fans may be left being asked to pay up without assurances the club is pulling in the right direction in return.

Without a manager and a director of football in place, Celtic continue to lack two vital components in their efforts to restructure the club ahead of a vital turning point in the club’s recent history.