The 26-year-old joined the Championship club from Livingston in the summer of 2020 for a reported £2million fee (Sky Sports).

Joining on a four-year deal, the target man has scored 16 goals and provided seven assists in 53 appearances for the London club.

Speaking to Go Radio, via the Daily Record, Ferguson suggested that one of the Old Firm should’ve moved for the powerful ace.

Described as a player who ‘keeps improving’ by Steve Clark, the Gold Coast-born ace has netted four times this season for the Rs.

Valued at £3.15million and under contract until 2024 (Transfermarkt), signing Dykes now would prove a far more expensive deal than the original fee. 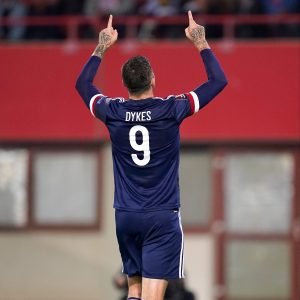 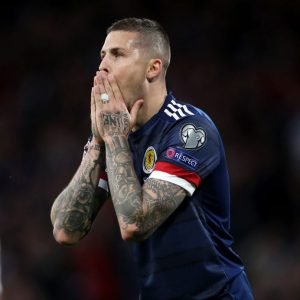 Unsurprisingly strong aerially, Ange Postecogelou would have to adapt the Hoops’ style of play to suit.

However, a threat at the international and Championship level, taking any opportunity to bring the frontman to Celtic would be a no-brainer.