Amidst all the excitement about Celtic signing the Japanese trio of Reo Hatate, Yosuke Ideguchi and Daizen Maeda in the January transfer window, it has perhaps gone unnoticed that the Hoops have actually signed four players this month.

The fourth signing is 18-year-old striker Johnny Kenny, who joined the Hoops from Sligo Rovers in a five-year deal.

Perhaps the striker will go into the Celtic B team squad at the moment, to get some experience of playing for a Celtic team. But, it would not be a shock to see Kenny get a first-team chance between now and the end of the season.

Celtic boss Ange Postecoglou has not been afraid to give youngsters a chance in the first-team this season. The likes of Dane Murray, Adam Montgomery and Owen Moffat have all featured at one stage. That could mean that Kenny is given a chance at some stage between now and May.

At the moment it probably makes sense for Kenny to be in the Celtic B side, he can play some games in the Lowland League and hopefully find the back of the net on a regular basis. 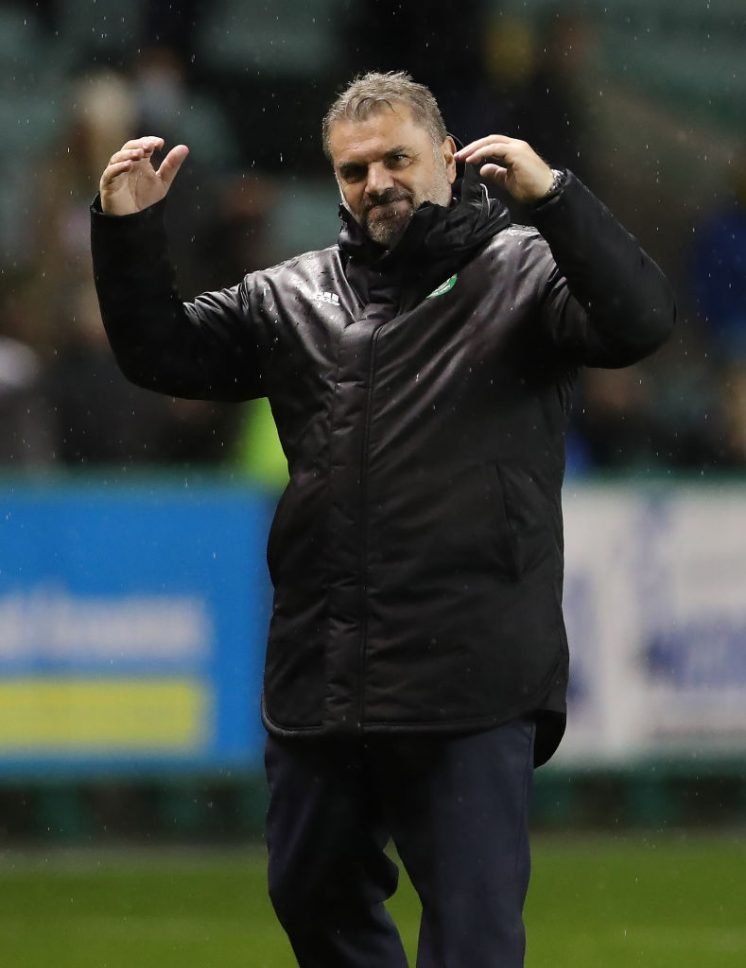 Should that happen, it would not be a shock to see the former Sligo Rovers talent get called up to the first-team squad.

Another thing that has to be taken into account is that Celtic don’t have that many strikers in the squad, and have had a lot of injury issues in that area so far this season. The likes of Kyogo, Albian Ajeti and Giorgos Giakoumakis have all had spells out of the side this season.

Perhaps Kenny was signed with Celtic’s injury issues in mind. It would be a step-up in class for the player to go from Sligo to Celtic, but the Hoops must feel that the player has the ability or he wouldn’t have been signed in the first place. 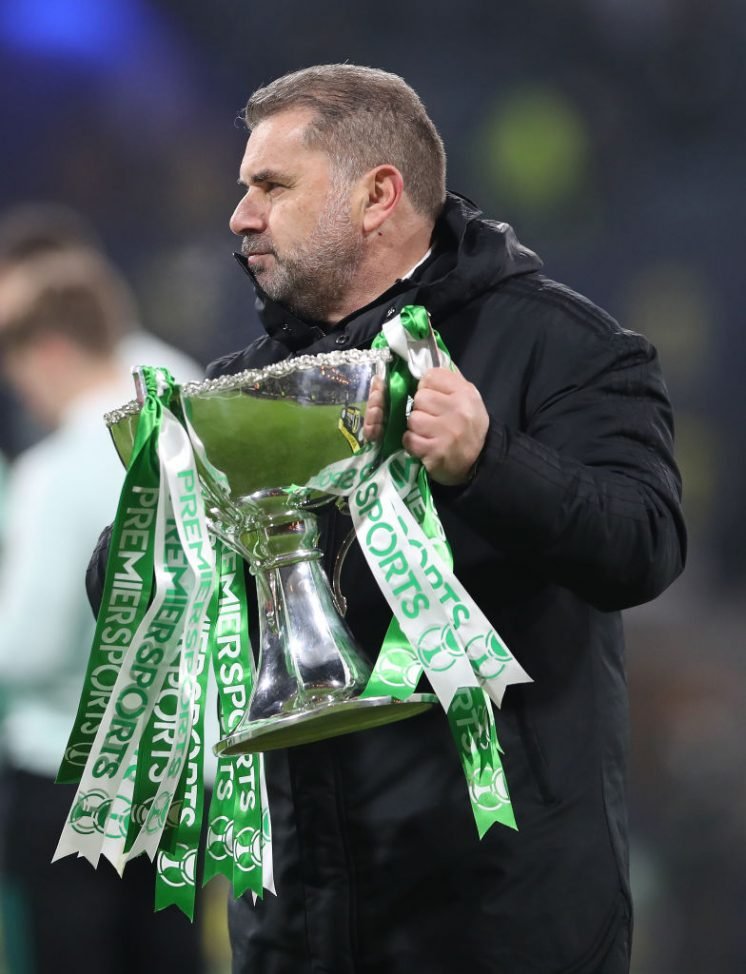 It is perhaps understandable that the signing of Kenny has been fairly lowkey compared to the arrivals of the three Japanese players. But Kenny could become a good signing for the Hoops in the years to come.

Celtic need a core of young players that will form the spine of the squad over the next 10 years. It is too early to tell if Kenny will become one of those players.

But if he can feature for the first-team before the end of the season then it would be a good start to his career at Celtic Park, and Ange Postecoglou could well give Kenny that chance.