Celtic striker Kyogo answered some questions from the Hoops support on the club’s official Twitter account on Thursday.

One question that he was asked was about his favourite memory whilst playing for the Hoops so far, and his reply referred to a memorable occasion at Hampden Park.

Winning the League Cup! Thanks to the fans, the staff and my teammates I was able to score two goals to help the team. I’ll never forget the happiness I had in that moment! We play football to feel that emotion.

Kyogo’s two goals helped the Hoops come from a goal down to defeat Hibernian 2-1 in the Premier Sports Cup Final back in December at Hampden Park.

It is understandable why Kyogo chose that game, as it is probably the highlight of his Hoops career so far. He got injured a few weeks later, and has only recently returned to the Celtic side after being out of action for almost four months, so it is not a surprise to see him select a happy memory. 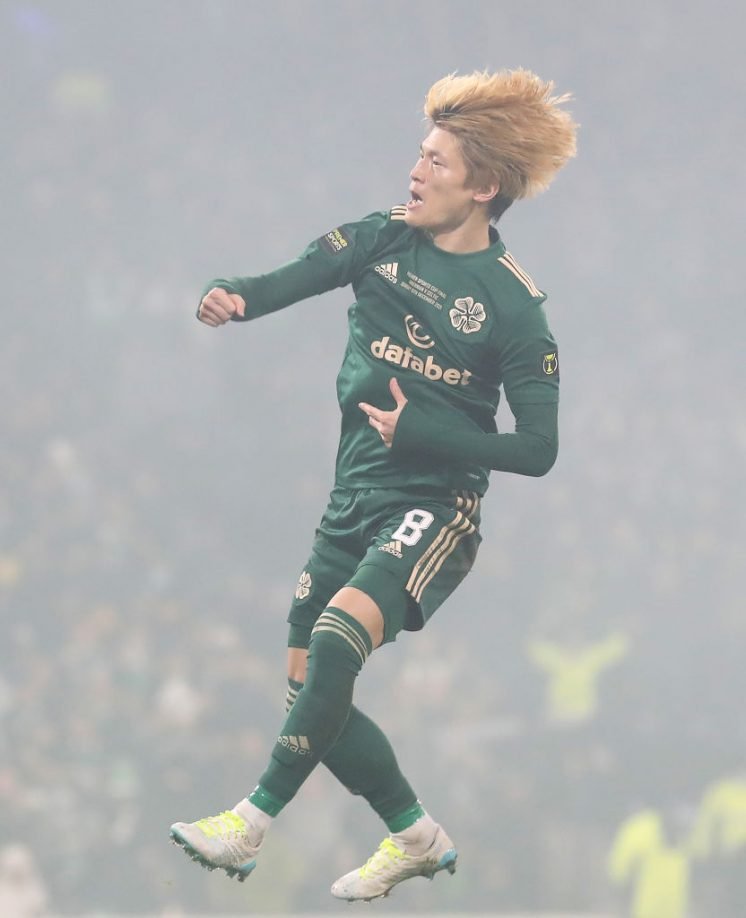 Whilst Kyogo makes reference to the fans, the staff and his teammates, the game at Hampden was all about him, as he helped the Hoops turn the game around almost singlehandedly.

He scored the Celtic equaliser literally one minute after Hibernian took the lead, finding the back of the net with a low shot.

Kyogo then produced arguably his finest moment yet in a Celtic jersey to score the winning goal. He took the ball down from a Tom Rogic free-kick, and lofted it over Matt Macey, an unforgettable finish for all who witnessed it. 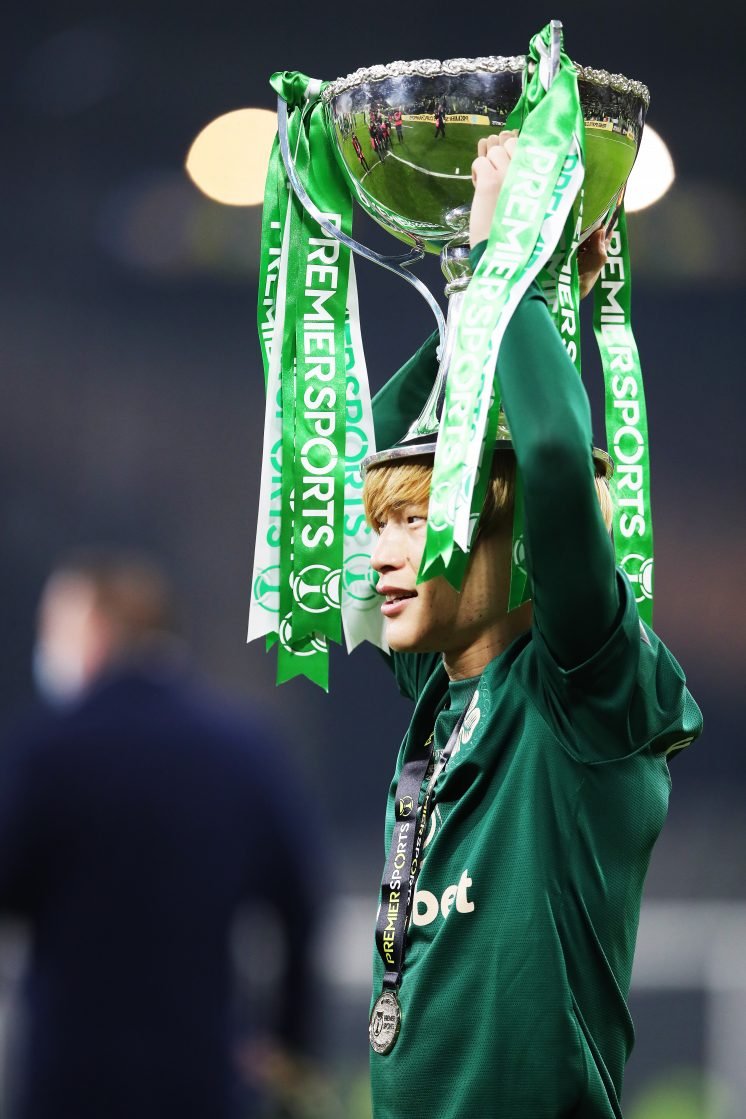 The good news though is that now that Kyogo is fit and able to play first-team football again, he has the chance to create a few more memories this season. Who knows, perhaps if the Hoops go on to win the league, Kyogo will score the all important goal that clinches the title for Celtic.