There are many stories doing the rounds about Neil Lennon’s touchline bust up with the referee and opposition manager during his Cypriot Cup final win against Ethnikos Achna.

YouTube: NEIL LENNON EXPLODES AT OFFICIALS, GETS SENT OFF AND TELLS OPPOSITION MANAGER TO “F*CK OFF”

It’s great to see him so passionate and fiery and it’s admirable he cares that much about his new club.

It does make you wonder though, where was this kind of passion when we were 2-0 down to Ross County in the League Cup in November 2020?

More to the point, where was it when we lost to Ross County in February 2021 and it cost him his job? 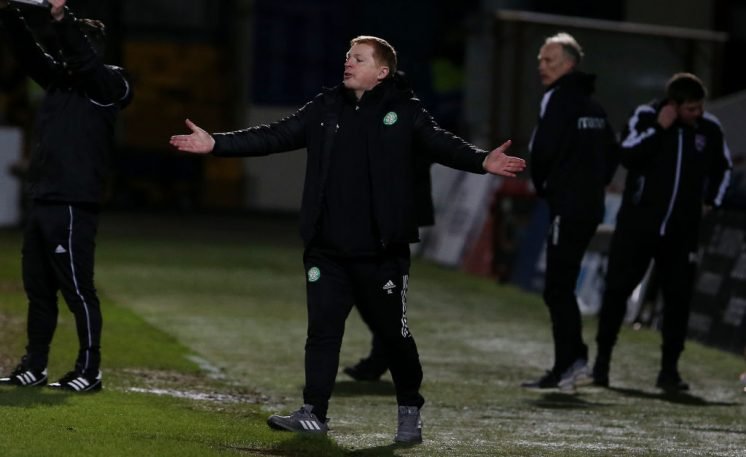 There’s a lot of people today raving about how passionate he is in his new role.

Raving about how great it is to see again.

Raving about what good shape he’s in again after losing all the excess weight.

They have short memories.

Neil Lennon is hitting the heights he always does when he starts at a new club.

The question is, will his new role follow the same pattern all his previous roles have?

He started well at Bolton in October 2014, going on an eight match unbeaten run and saving them from relegation. 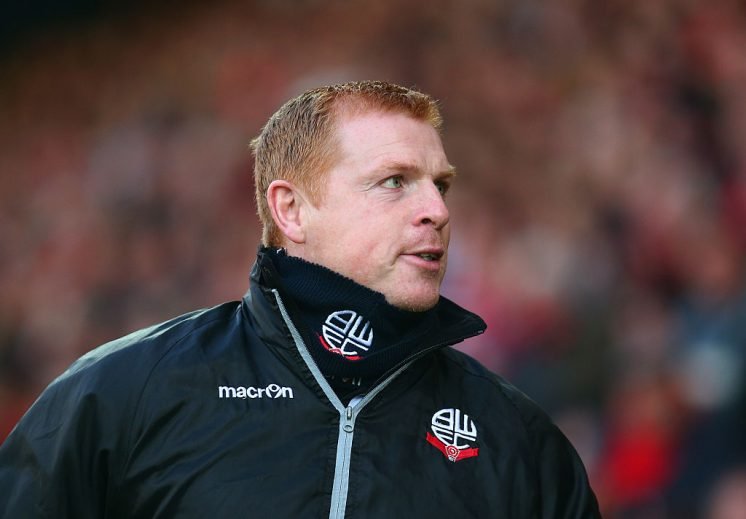 However, by March 2016, Bolton were rooted to the bottom of the Championship and Lennon and the club parted ways by mutual consent.

Stories afterward spoke of dressing room discontent and a disconnect between the manager and the squad.

Something we would become quite familiar with four years later.

The same pattern emerged again with Hibernian. He made a fantastic start, returning the club to it’s rightful place in the Scottish Premiership. They then finished fourth in the 2017/18 season, qualifying for the Europa league in the process. 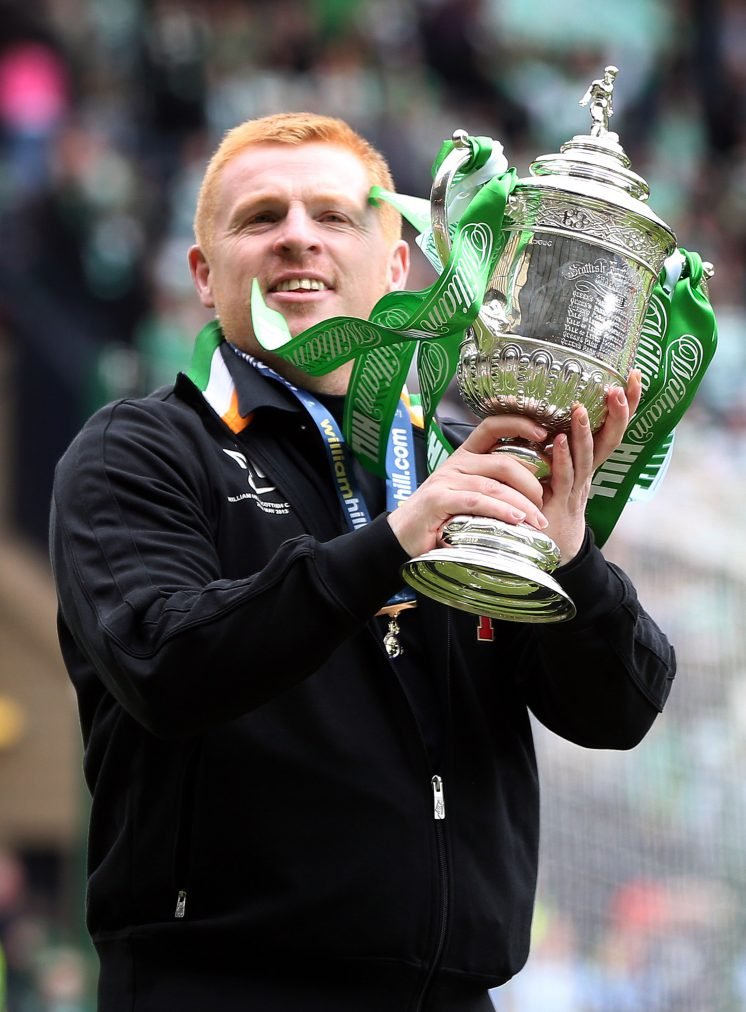 In January 2019, Lennon was suspended by Hibernian following an exchange with other club employees.

By the 30th of January, he had left the club by mutual consent.

The pattern was very much the same as with Bolton.

Once again rumours of discontent in the dressing room arose and Florian Kamberi was the player named at the centre of the bust up between Lennon and his staff.

By the 26th of February, despite what happened at Hibernian, he was named as interim manager of Celtic once again.

Much to the shock of the majority of Celtic fans, Peter Lawwell chose to make his position permanent in the wake of the 2019 Scottish cup final on the 25th of May.

Most people knew that decision was a huge error of judgement and I don’t need to rake over the coals of what happened during his tenure.

Needless to say, it took on the same pattern as his two previous appointments and its a time most Celtic supporters would prefer to forget about.

Lennon himself shows no remorse for what happened in the 2020/21 season and to this day, he still maintains none of it was his fault and that the players downed tools on him. 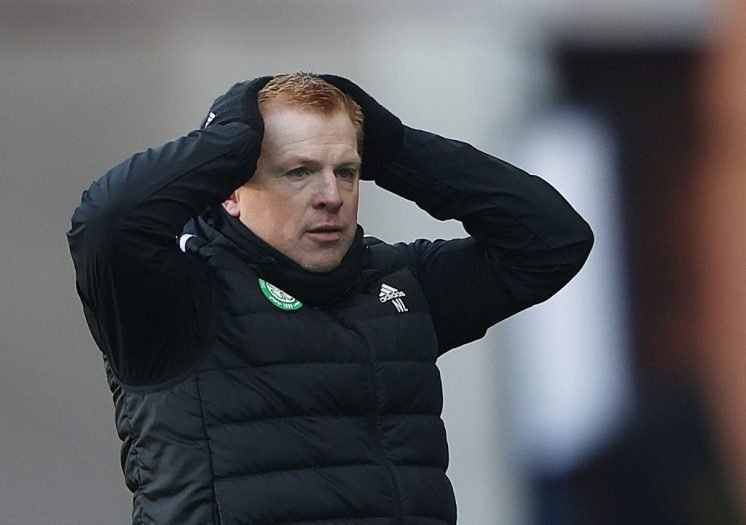 He never seems to notice that this seems to be the common denominator at every club he’s managed at.

It makes you wonder whether the same thing will happen at Omonia?

He has started well, consolidating their position in mid-table after a shaky start to the season.

They lost only one league game after he took over and as we know, then went on to win the Cypriot Cup.

His next full season will most likely be the one where he’ll be most successful, what happens after that is anyone’s guess.

I ,for one, find it very hard to forgive Neil Lennon for what happened in the ten in a row season.

Many Celtic fans find it hard.

I would not find that so hard if he showed some remorse for his part in that debacle, but to date, he has not and it doesn’t look like he will either.

I wish him all the best in his new venture at Omonia.

Hopefully he finds a way to break the pattern which seems to have haunted him for most of his managerial career.

Maybe if he does, he might show some remorse for what happened at Celtic.

His temperament is still the same which is clear from the footage of his antics on the touchline. He needs to make sure that doesn’t flow into the dressing room.

Because we all know what happens when it does…..