So I’ve looked at the pictures and watched the videos and I’m desperately trying to like it, but I just can’t.

It’s like when you go out on a night with your mates and you’re the designated driver.

You drink non-alcoholic beer and you tell your mates it tastes great, that you can’t tell the difference from the real thing (but you can, really).

If it wasn’t for the fact that all it did was make you piss constantly, it’d be grand. 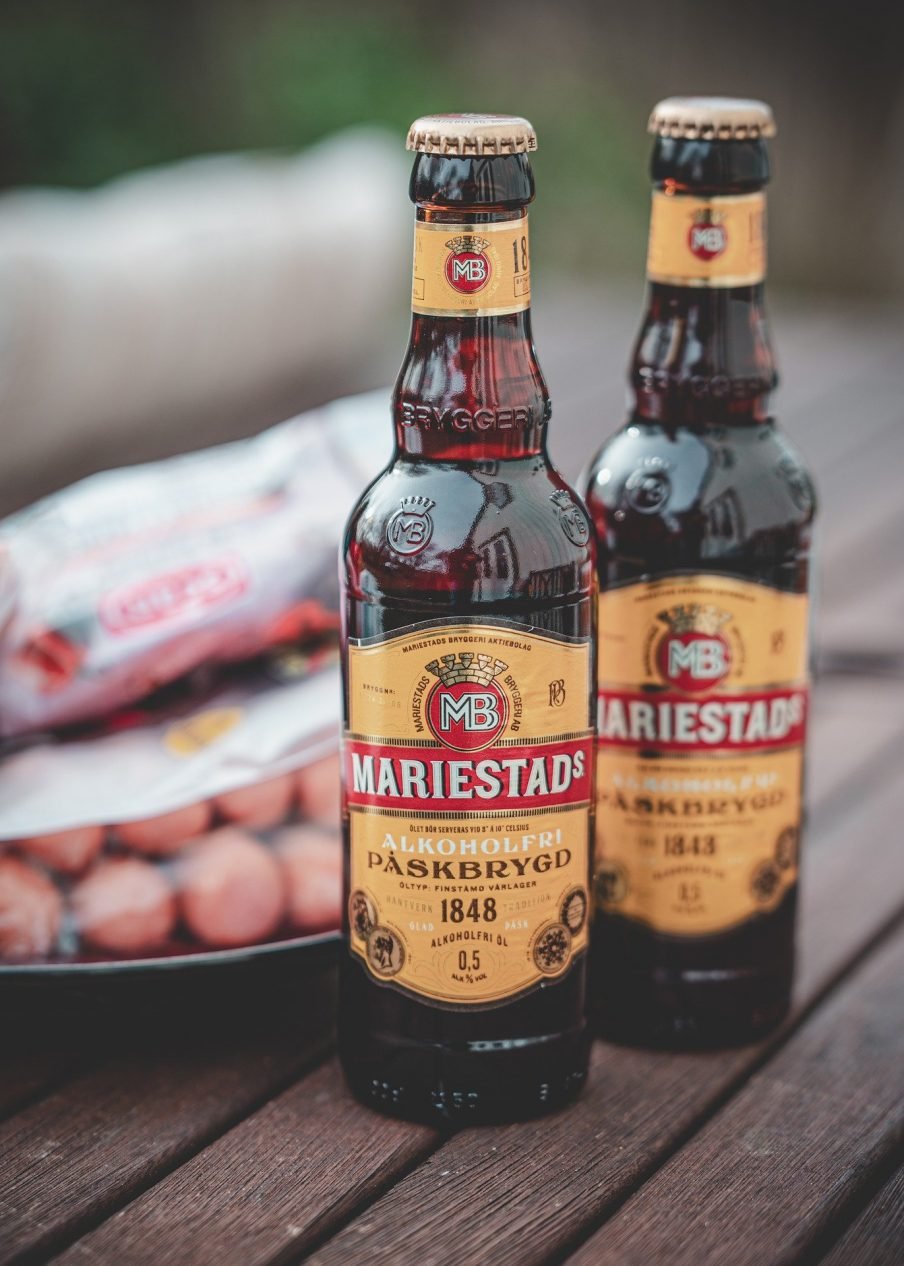 In reality, you’re gagging for a proper pint and depressed out of your mind, watching your friends get progressively pissed, as the craic dial turns up to ninety.

That’s the kind of feeling the new home kit sums up in me.

Now available to pre-order at #JDFootball

It has the potential to be really good, but when you look at it in detail, you wonder who decided to kill off that potential half way through designing it.

I’m trying to figure out where they got their inspiration from and the more I think about it, the more I reckon they tried to fit too many old concepts into one.

Firstly, the hoop layout is definitely inspired from the 1994-96 kit. 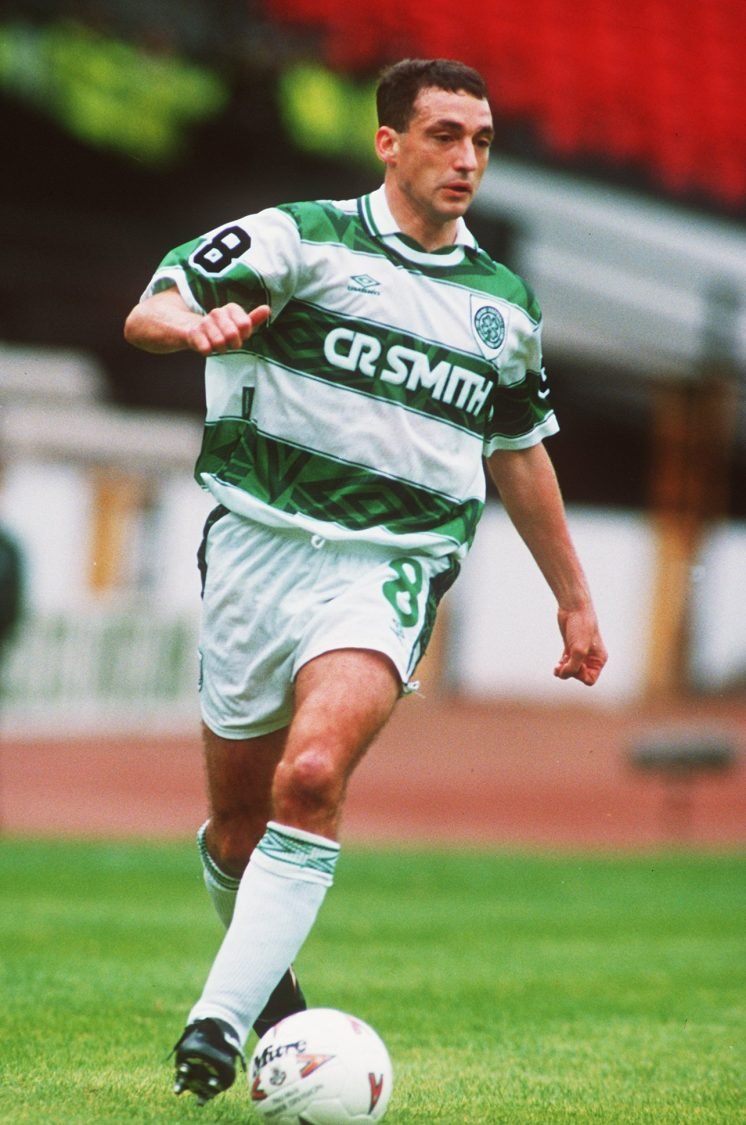 Back in the days when jersey manufacturers were aware people were broke most of the time and could only afford to buy a jersey every two years, rather than every single year, as it is now.

Useless trivia for you, which club was it that decided to lead the way in launching their club jersey annually rather than bi-annually?

Anyway, I think even the design within the hoops may have stemmed from that design also.

They’ve somehow taken the way the Umbro logo was embedded in the hoops and thrown some weird triangles in there instead.

I’m just not sure what the thought process was behind that. The more I look at it, the dizzier I get.

Is it designed to dazzle the opposition?

The collar is downright weird, it just looks crooked.

The grey stripes? What is that about?

Can anybody find me a previous Celtic jersey that had grey in it?

I’m thinking the design team were trying to be innovative here, but in a very German way.

That may fly in Gelsenkirchen, but not in Glasgow, I’m afraid.

In ways, I’m glad we only have to put up with a kit for a year now instead of two.

I suppose it doesn’t beat the 19/20 season abomination, which I rate as the worst Celtic home kit ever, but it’s up there with some of the worst of them.

It’s kind of like that girl you saw on a night out when you were young.

You eye her up throughout the night, trying to decide whether she is actually good looking or not, but you just can’t come to a conclusion.

Right now, I’m just eyeing it up, trying to figure it out……