One of the good bits of news to come out of Celtic’s recent tour of Australia, was the return of Hoops captain Callum McGregor to first-team training. The Celtic skipper has been out of action since suffering an injury in the Champions League match against RB Leipzig, but he might well be ready to return to the first-team squad for Celtic’s return to action on the 17th of December against Aberdeen.

Celtic manager Ange Postecoglou might not want to risk McGregor as he is just back from injury, but you have to imagine that he will be back in the Hoops first-team sooner rather than later, and that will leave the Hoops boss with perhaps a season-defining decision. 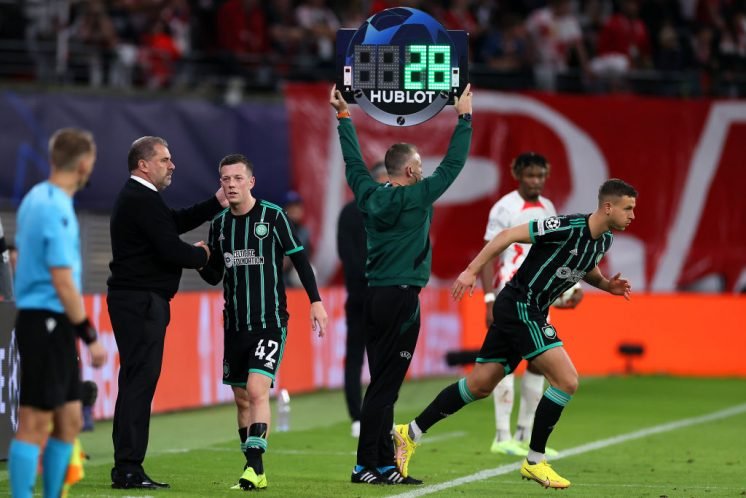 That is, who will be in Celtic’s midfield three when McGregor is once more fit and available for selection. The current midfield trio of Matt O’Riley, Reo Hatate and either Aaron Mooy or David Turbull have all performed well for the Hoops, as Celtic have won every league game whilst McGregor has been missing, even if the performances haven’t always been brilliant.

O’RIley has played in the ‘number six’ role, which is where McGregor usually plays, and it will be interesting to see if McGregor returns to that role when he is back in the team. It didn’t work when McGregor played further forward in Celtic’s only league loss of the season to St Mirren, when Mooy played in the ‘number six’ role, so don’t expect any repeat of that combination.

O’Riley could play further forward again, and Hatate has been playing too well for the Hoops recently to be dropped, so Mooy might be the man that misses out, with O’Riley back in his old midfield role, with McGregor slotting into the ‘number six’ role.

Midfield is a very important area of the pitch, gaining control of that usually means that you win the game, and Ange Postecogolu understands that, and Celtic’s midfield, domestically at least, has been very solid for the Hoops. 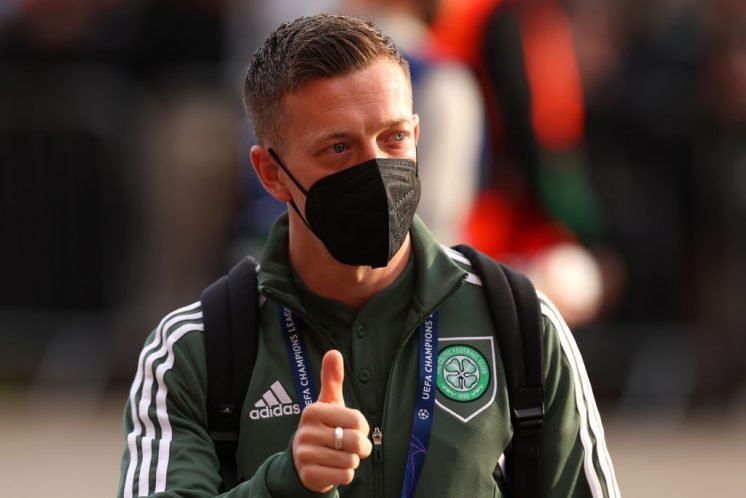 Few fans would have expected Matt O’Riley to thrive in a more defensive role, but it has worked out for Celtic, and the Hoops boss might be reluctant to move him from where he has performed well recently, but McGregor has to be included in the team when fit so O’Riley might well be back in his old role.

Getting the midfield correct will be key to Celtic having continuing success this season, and that is why where McGregor will play when he returns to the squad could be season-defining.