It has been reported that Yosuke Ideguchi could be leaving Celtic in the January transfer window. The Scottish Sun states clubs in Japan are considering a move for the 26-year-old midfielder, who has not played a single minute for first-team football for the Bhoys this season.

Ideguchi joined the Hoops last January, alongside his countrymen Reo Hatate and Daizen Maeda, but unlike those two players who have become mainstays for the Hoops over the last 12 months, the midfielder has been a bit-part player at best for Celtic. 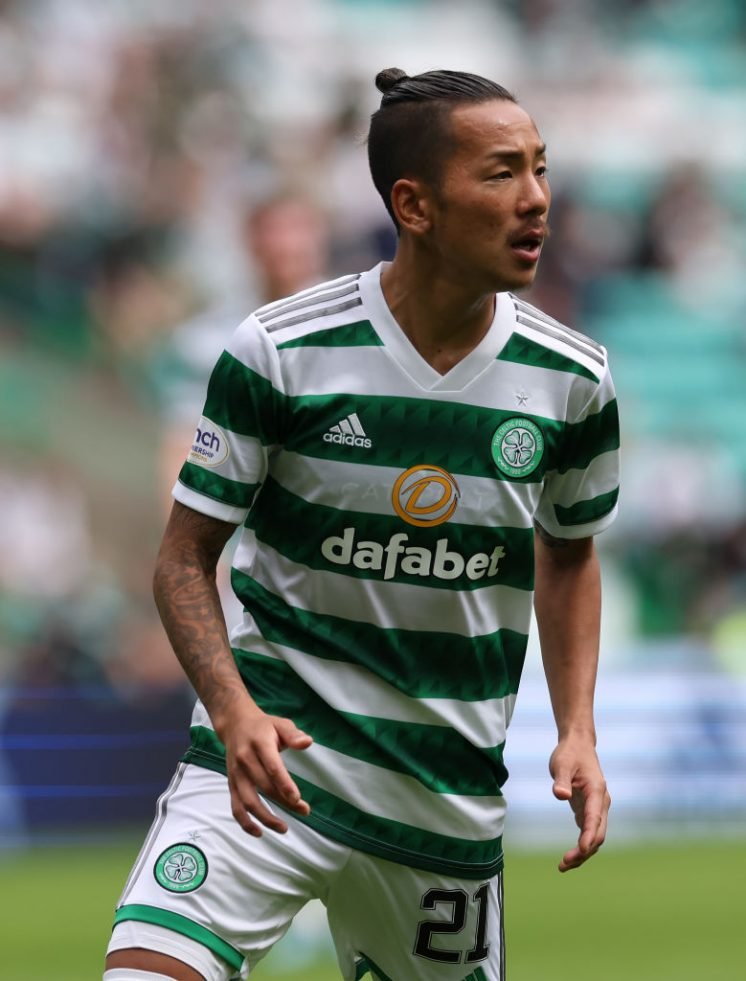 A move away from Celtic would be the best thing to happen for both the player and the club. It would be good for the player, as it would allow him to get some regular playing time, which he isn’t going to get at Celtic, as there are too many midfielders ahead of him in the pecking order.

It would be the best thing for Celtic, as it would get the player off the books, and perhaps allow Celtic to sign another attacking midfielder to replace Ideguchi, even though as it has already been stated, Celtic do have a lot of midfielders in their squad.

Looking at Idegcuhi’s time at Celtic so far, it has to be said that one incident played a role in determining his time at the club, and that was when he suffered an injury in his first start for the Hoops in the Scottish Cup against Alloa in January. It was a poor challenge on the player, which didn’t even lead to a red card, and he hasn’t really been the same player since.

In his time at Celtic, the midfielder has made just six appearances, and he has rarely made the matchday squad for the Hoops this season. It is a pity that the transfer hasn’t worked out, but these things happen in football, thankfully for the Bhoys most of Ange Postecoglou’s transfers have worked out in his time as Celtic manager, but the move to sign Ideguchi hasn’t worked out, which is a pity. 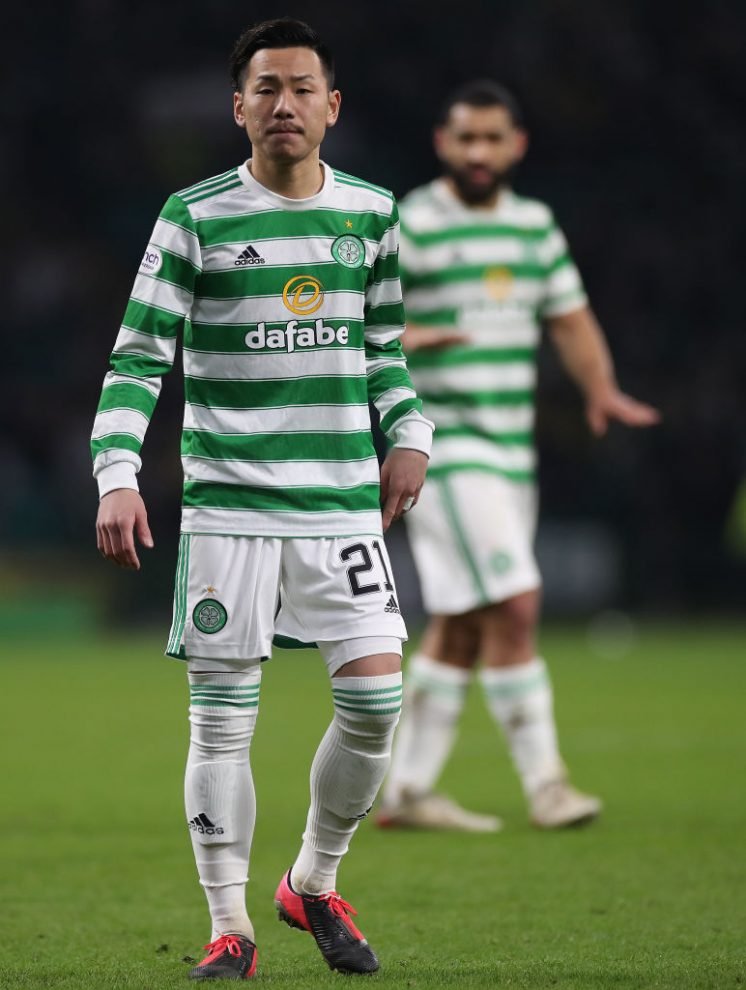 Only time will tell if any teams from Japan attempt to sign the player in January, but you have to think that Celtic won’t stand in the way of the midfielder’s potential exit, as it would be best for both the player and the club.

Maybe Celtic will decide to sign another midfielder to replace Ideguchi, but at the moment, it makes sense for all parties involved to get a deal done which will see the player return to Japan.