Celtic took a two-goal lead in the first-half thanks to the formidable Leigh Griffiths who ran in behind the defence and rounded the ‘keeper before slotting the ball home.

A calamitous own goal gave Celtic a 2-0 lead after Commons low cross into the box was turned into the United net by Durnan, which was warranted given the pressure they put the Terrors under in the first-half. A penalty moment’s after from Chris Erskine reduced the deficit to one just before the break.

Callum Mc Gregor turned well on the edge of the area and his deflected shot gave Celtic a deserved third goal and a boost ahead of Tuesday’s 90-minute showdown with Malmo. 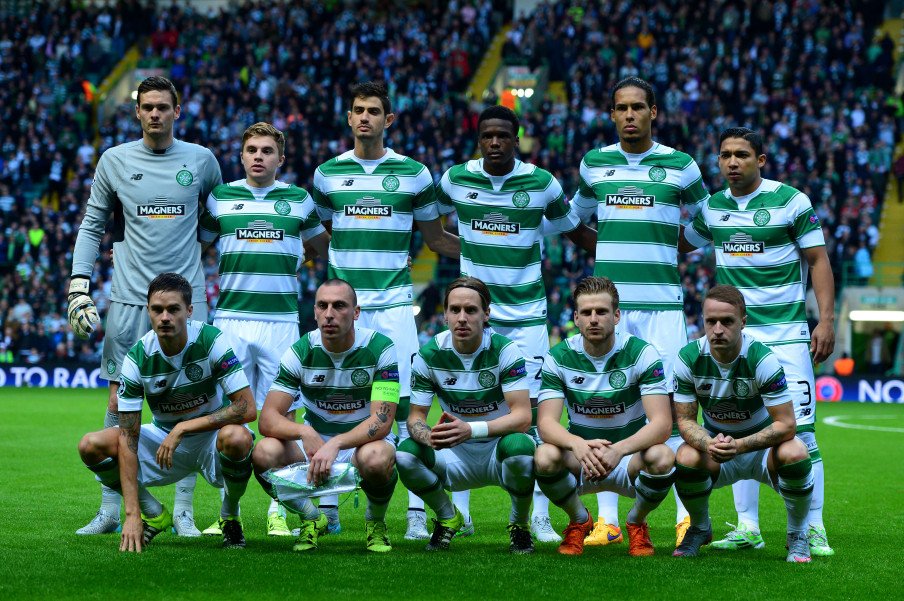 Let’s take a look at the game in more depth and what we found out about our team going forward.

Scott Allan will feel at home at Celtic

While his boyhood club might have been Rangers it was the Celtic fans that showed how to treat a young talented Scottish player. If we were in a similar position and someone who grew up as a Celtic fan wanted to play for Rangers as he felt it would improve his career – I would fully support him and hope he has every success. But not everyone is as willing show respect in a similar manner.

Looking at Allan’s performance, he fitted right in with the team, playing passes into Mackay-Steven and Commons and showing glimpses of the threat he can be in the final third for Celtic. He had a chance with almost his first touch to score, but the Terrors keeper saved the shot. What a way it would have been to open his Celtic account and the 20-minute cameo showed the potential in the youngster.

It’s time for Stokes to leave

In what was his first 90-minute match since the semi-final last season Stokes showed exactly why his time is up at Celtic. There’s no doubting his ability and he made a great partnership with Gary Hooper a few years ago. However, under Deila, he doesn’t play in his preferred position and has to operate on the left-wing. If he does leave any team will be glad to have a striker of his ability in their team, unfortunately, he doesn’t fit Ronny’s philosophy and it’s time for him to move on.

Strength and depth in the team

Ronny Deila made nine changes to his Celtic side for Saturday’s game, but it didn’t affect the final result as the Hoops comfortably beat Dundee United. It’s a satisfying feeling knowing we can make so many changes from Wednesday night and still comfortably beat teams, which I commend Deila for – having built this squad and embedded his philosophy into the entire team.

Janko showed once again what a shocking team that Manchester United have in dealing with transfers to let such a talented player walk out their door. The Swiss right-back was a nightmare to handle all afternoon down the Arabs the left-flank.

Eoghan O’Connell showed what a talent he can be for Celtic in the future and seems to have learned from Van Dijk with his surging runs forward and confidence on the ball. The 20-year-old Irishman could stake a claim for a bigger role in the team with performances like today.

Griffiths is the number one striker

We already knew this, but his position as Deila’s number one striker going forward is a certainty after today. Griffiths has scored six goals in nine appearances while Ciftci has yet to register a goal in four starts. Provided he will get plenty of opportunities when his domestic suspension comes to an end and he will score goals. For now, Griffiths is the starter and must start again on Tuesday to stretch Malmo when they search for a goal that would send them through. 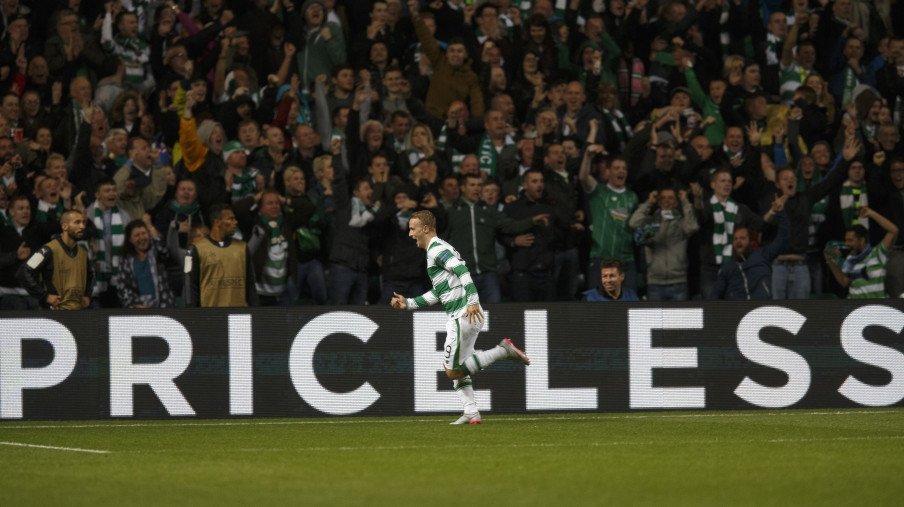 All things considered, Celtic’s performance was competent and professional showing the depth in the squad that will allow them to fight on the European and domestic front whilst still getting the results the fans want. The talent in the youth players is also promising fro the future and if they can continue to grow and become first-team regulars it would save Celtic a lot of money.

Investing in the youth can also help the home nations develop players for the national sides, something everyone is continuously complaining about these days. Let’s look forward to Tuesday when everyone will be hoping Celtic get the job done in Sweden and qualify for the Champions League group stages.