Omar Elabdellaoui has reportedly snubbed a pre-contract offer from Galatasaray amid reported interest from the likes of Celtic, Crystal Palace and Aston Villa.

The Hoops were linked with a move for the Olympiakos captain earlier this season alongside Villa, in the Daily Mail.

And according to Greek football blog Hellas Footy, the pair are still interested in the right-back, who has also attracted attention from Palace, Atalanta and Galatasaray; though he has rejected an offer from the Turkish side.

Twitter: #Olympiakos captain Omar Elabdellaoui has turned down an offer from Galatasaray and prefers a move to the UK. 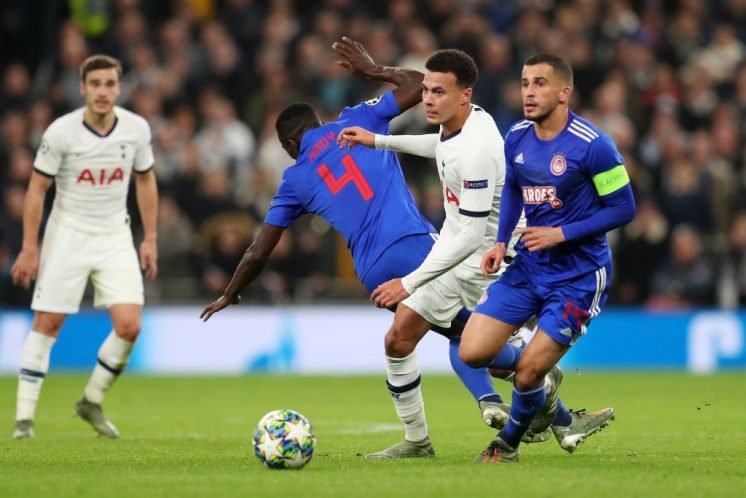 Given how Elabdellaoui captains the Greek giants, is one appearance away from his 150th for the club and has Champions League experience, he looks as though he could be a fine addition for Celtic.

However we have to question whether the Hoops really need the 28-year-old. Hatem Abd Elhamed, Jeremie Frimpong and Lee O’Connor all arrived at the club last summer, and are all likely to be at the club next season.

Elhamed and Frimpong have both featured regularly this season, with the latter receiving a number of plaudits after stepping up in the formers absence through injury. 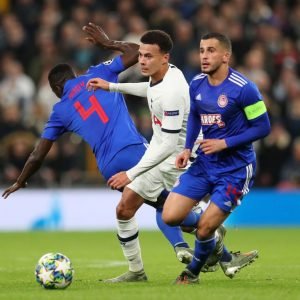 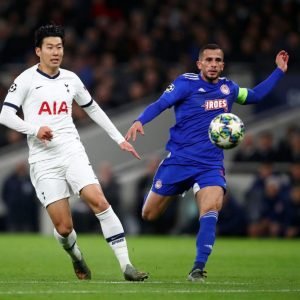 And while O’Connor is yet to make his debut for Celtic, he too has earned praise this season for his performances for the Republic of Ireland’s senior side and the Under-21s, with Mick McCarthy speaking about him to the FAI’s official website.

Therefore Celtic have three strong options at right-back, and signing Elabdellaoui seems a tad unnecessary in my opinion.