A number of Celtic supporters have reacted to Sky Sports’ use of stock footage of Edinson Cavani outside Celtic Park to issue a transfer update on the striker.

Cavani has reportedly handed in a transfer request at Paris Saint-Germain and has subsequently been linked with a move to the Premier League, Sky Sports revealed on their Transfer Centre blog (21/01/2020, 9:24am).

Sky Sports News also used footage of Cavani outside Celtic Park to report on the news on TV, and a number of Celtic fans subsequently made jokes on social media about the striker moving to join the Hoops this month. 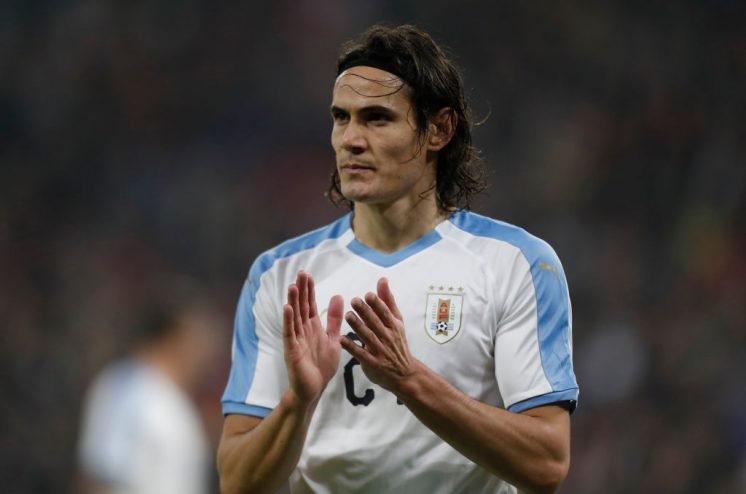 Earlier this season we had dreams about Zlatan Ibrahimovic joining the club after he left LA Galaxy, and this month it’s Cavani.

Were you fooled by Sky Sports' footage of Cavani? 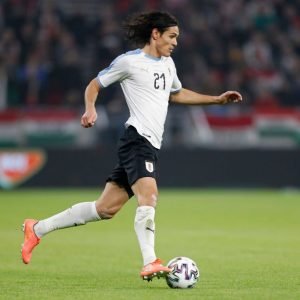 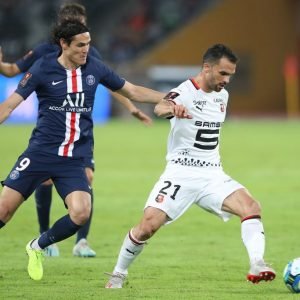 Sky Sports News’ stock footage of the striker outside Celtic Park certainly fooled me initially, and I have to admit I did have a long daydream about how incredible he could be up front for the Hoops.

Then I realised the club probably wouldn’t be able to afford his right leg, and came back down to earth. But with Odsonne Edouard, Patryk Klimala, Leigh Griffiths and Vakoun Bayo up top, who needs Cavani?