However, some Hoops supporters are open to the idea of the club exploring a player-plus-cash deal to sign the Uruguayan in the future.

He’s been first-choice on the left-hand side of defence since arriving on deadline day, with Greg Taylor slipping down the pecking order as a result.

Laxalt has impressed plenty of fans recently, especially in the 2-2 draw with Lille, where he made 13 tackles and four interceptions (WhoScored).

The 27-year-old has made five appearances in green and white, one of which came against his permanent employers in the Europa League.

We suggested the idea of Celtic receiving Laxalt in a player-plus-cash deal, with centre-back Kristoffer Ajer heading the other way.

The Italian giants were reportedly considering a £14m swoop for the Norwegian back in September, but Ajer remained at Parkhead past the deadline.

These Celtic fans gave their responses after we posted it on our Read Celtic Facebook page on Tuesday morning.

Victor Risbridger: Get it done

Gregory Doyle: I’d take this but I’d hold out for £20m for Ajer. If guys like Ben Chilwell are going for £50m then a defender who’s a cert starting international with Champions League and Europa League experience and has big teams around the globe watching him can go for £20m. If that’s the figure I would take it all day and invest in the team

Steven Bentley: £15m plus Lax would be decent business

How much is Ajer worth? 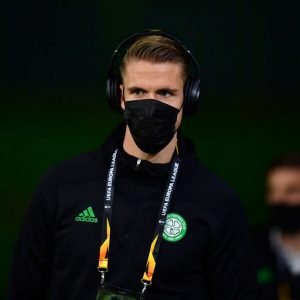 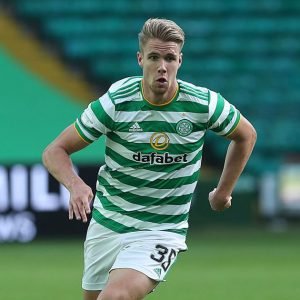 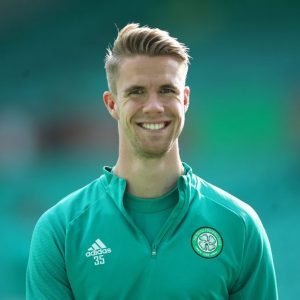 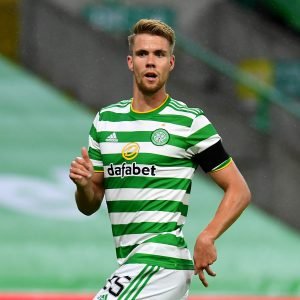 Séamus Groogan: Laxalt and 10M for Ajer, would take it