Celtic and Liverpool are just two sides who have been linked with a move for Sampdoria defender Omar Colley in recent months.

The Hoops reportedly had a bid in the region of £10m for the player rejected by the Serie A side over the summer – a deal which would have made him Celtic’s record signing.

Fast forward a few months and Sampdoria’s stance on the 28-year-old appears to have changed.

Sky Sports sources claim that the Italian outfit are now willing to sell Colley for less than their previous valuation, with the centre-back into the final 18 months of his current contract.

The news was published on social media by Sky Sports reporter Anthony Joseph.

.@SkySport sources say the club are now willing to sell Colley for less than their previous valuation. He enters the final year of his contract in the summer.

I've been told that Colley will consider his options next month, but is currently focussing on fighting for his place.

This update may well catch the eye of officials from both Celtic and Liverpool.

Recent reports have claimed that Shane Duffy will move back to Brighton in the January window – which, if true, could open the door to a possible move for Colley.

How many signings do Celtic need in January? 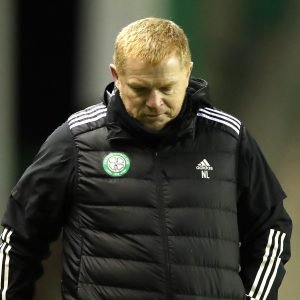 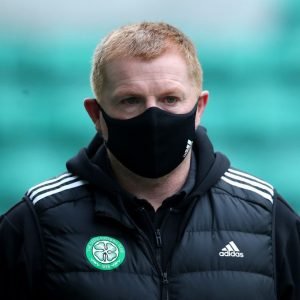 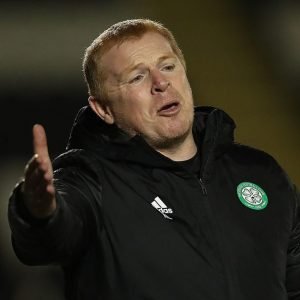 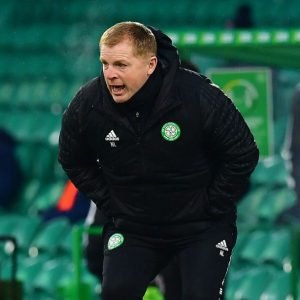 Meanwhile, Premier League holders Liverpool appear to be on the hunt for a centre-back arrival following injuries to Virgil van Dijk and Joe Gomez.

Colley has only made four appearances this season and missed last weekend with an abdominal injury, but if the price is right, either club may decide to reignite their interest in the New Year.