Hatem Ellhamed looks like he could be on the way out of Celtic Park in the New Year.

The Scottish Sun reported last week that the defender has spoken to Celtic chiefs about his immediate future, with the Israel international struggling being away from his family.

The report suggests the Hoops may be willing to listen to offers in January and are looking at possible replacements as a result.

Former side Hapoel Be’er Sheva are ready to offer the 29-year-old a route out of Parkhead, with Maccabi Haifa, Beitar Jerusalem and Maccabi Tel Aviv also keen.

Elhamed shared a photo on his Instagram story with his agent Dudu Dahan in Paris on Wednesday, which was picked up by The Celtic Star.

As they suggest, the picture could be a throwback and not a recent one, but it’s certainly interesting that he is publicly showing love towards his agent ahead of the winter window.

The Celtic Star‘s story was shared on the Celtic News Now Facebook page on Tuesday lunchtime.

These Hoops fans shared their immediate thoughts to the post.

Michael Jamieson: Hopefully we get our money back on him. Looked a player when he came in but not been the same since his injury. I had high hopes but these things happen and you can understand him wanting to be with his family.

Hislop Anthony S: We will miss you. All the best big man

Cris Sharp: Respect for Celtic being understanding and allowing him to head home. It’s a shame but we move on, new RB required

Do Celtic need another defender in January? 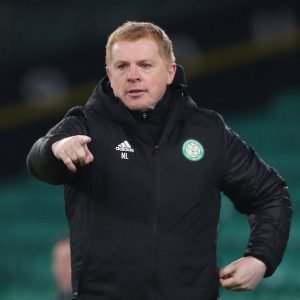 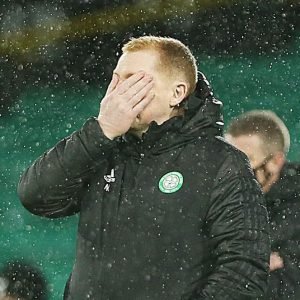 John Mooney: Pity. A class act when on form