Celtic are close to agreeing a new deal with goalkeeper Conor Hazard.

Recent reports have claimed that Neil Lennon is keen to get the 22-year-old tied down to a new deal, with his current contract set to expire in the summer.

Hazard has made his first two appearances of the season in the Hoops’ last two wins over Lille and Kilmarnock in the last seven days.

Sky Sports reporter Anthony Joseph shared the news on social media regarding Hazard and touched on the club’s January goalkeeping plans in the same tweet.

He revealed that the Hoops will ‘still assess goalkeeping options in next month’s transfer window’.

Celtic are close to agreeing a new contract with goalkeeper Conor Hazard.@SkySportsNews understands the club want to tie him up on a long-term deal with a significant wage increase.

The Hoops will still assess goalkeeping options in next month's transfer window.

The nine-word update at the end of Joseph’s tweet could well please many Hoops supporters. Plenty have criticised the performances of summer signing Vasilis Barkas and Scott Bain this season, as well as labelling a New Year deal for Southampton’s Fraser Forster a priority.

Who would you sell first? 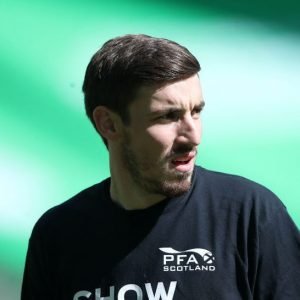 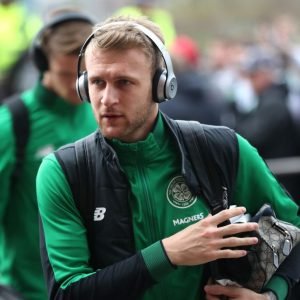 The club shipped 28 goals in 11 games recently, a run which saw them win just two of those fixtures [BBC], so we feel that looking at goalkeeping options in the January window is a smart idea.

Neither Barkas nor Bain have made the position their own in recent months, and if the Hoops manage to bring in another shot-stopper, one of the two may have to make way.