Celtic have been keen on Philadelphia Union defender Mark McKenzie for some time now, and several Hoops supporters have recently been getting excited regarding the 21-year-old on social media.

The Hoops first registered their interest in the summer, with the player seemingly keen on a move to Glasgow.

However, a move to Parkhead never materialised, with the club landing Shane Duffy on loan from Brighton instead.

Celtic did retain their interest in the USA international past the recent deadline, though, with McKenzie high up on their list of January defensive targets. Sides from the Bundesliga and the Premier League are also thought to be monitoring McKenzie.

Joseph confirmed he covered a wide range of topics with the Philadelphia Union star, including Celtic’s interest.

Twitter: Had a good chat with Philadelphia Union defender @markmckenzie4_ – some of which will run on @SkySportsNews tomorro… https://t.co/c9Nhk2JUdy (@AnthonyRJoseph)

Twitter: @AnthonyRJoseph @markmckenzie4_ @SkySportsNews Anthony give me some transfer news I’m on my knees (@dmc_dcfc)

Should McKenzie be Celtic's priority in January? 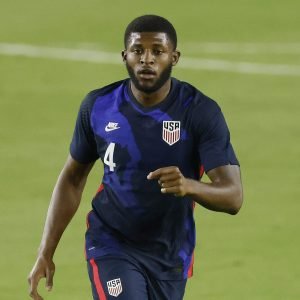 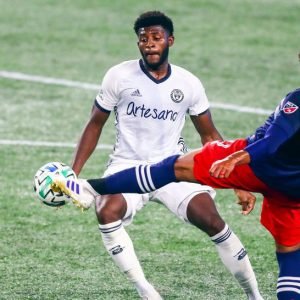 Twitter: @AnthonyRJoseph @markmckenzie4_ @SkySportsNews If he signs I will kiss you (@Bowley67_)

Sky Sports followed up from Joseph’s interview with a story on Thursday morning, revealing the defender would be open to a Parkhead switch in the New Year, should the Hoops come calling.