That’s according to the Scottish Sun, who claim that recruitment chief Nick Hammond knows both players well after his previous stint working at The Hawthorns.

The Hoops were keen on central midfielder Harper last summer and were even willing to offer him a bumper Parkhead contract. However, the 20-year-old eventually penned new terms in the Midlands until 2022.

The report claims Neil Lennon is keen to add to his wide ranks following James Forrest’s injury issues, with Edwards, 22, capable of playing on either flank.

Edwards and Harper have struggled for regular game time in the Premier League for the Baggies this season – managing a total of 136 minutes on the pitch combined.

However, the two young stars have been praised by the Baggies faithful over the last six months.

Edwards’ display against Harrogate Town in the Carabao Cup caught the eye of these supporters, with Harper’s Championship performance against Sheffield Wednesday in July impressing these fans.

It appears as if Celtic need winter window reinforcements to have a chance of closing the gap on Rangers at the top of the Scottish Premiership, and to us, a double swoop for Edwards and Harper could be a shrewd move.

The Hoops are lacking out and out wide options, and Edwards would certainly provide that should he move to Celtic Park.

The club will also know plenty about Harper following last year’s interest. He can play as a defensive, box-to-box or attacking midfielder, and that versatility could be priceless in the second half of the season.

Would you be happy for Lennon to splash the cash in January? 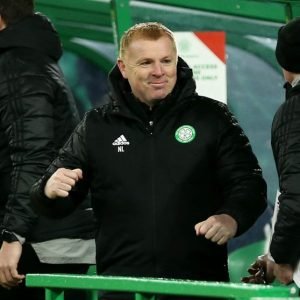 No, go for loans! 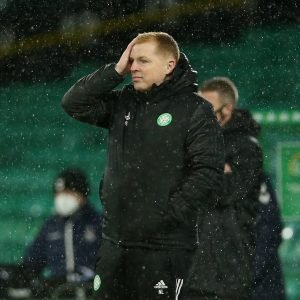 Celtic may strike a deal where they won’t have to pay their full salaries as long as they receive regular minutes, so a double deal could be good for all parties.