The lengths to which Celtic winger Mikey Johnston has gone in his battle to regain full fitness as soon as possible have been revealed by pundit Simon Ferry.

The podcast contributor has explained how the 21-year-old has been putting in the hours on the park at night after training at Lennoxtown every day.

For any young kid listening, here is one for you. Mikey Johnston stays the street down from me with his mum and dad. I drive home from here at 7:30-8 at night and Mikey Johnston is out in the public parks practicing.

He’s up with a ball at the Stepps playing fields smashing balls about. So there you go. That’s why he is where he is obviously isn’t it?

Johnston has recently returned to action for the first time since January, when he limped off against St Johnstone at McDiarmid Park after suffering a serious injury, and Neil Lennon can now look forward to having the playmaker back in full contention sooner rather than later. 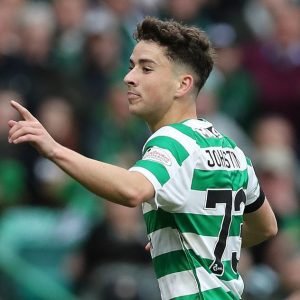 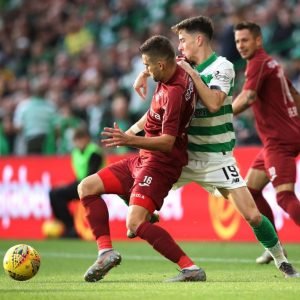 It is great to see this kind of dedication from a young player who unfortunately suffered a brutal injury blow at a pivotal time in his development.

Johnston made huge strides with the Hoops last term and the Scotland under-21 international is clearly desperate to make up for the lost time. His unwavering application over the last few months should serve him well for the future and will surely be appreciated by all at Celtic.