Celtic striker Odsonne Edouard has been linked with both AC Milan and Juventus in recent weeks.

And the Hoops have now reportedly reached an agreement with the 22-year-old’s representatives regarding his Parkhead future.

The Daily Record claim that there is now an agreement to cash in on the forward before his contract expires in June 2022.

Celtic are hoping to recieve over £30m for the Frenchman’s services when they do cash in, however, that won’t be during the upcoming January window.

The report states that the Hoops won’t part ways with Edouard in the New Year while the club’s search for 10 Scottish Premiership titles in a row hang in the balance.

Plenty of Hoops supporters have urged the club to cash in on the striker in recent months, so those fans will be delighted at the club’s reported decision.

In an ideal world, the club would seal a historic 10th league title in a row and then receive over £30m for Edouard in the summer.

Do you think Celtic will receive £30m+ for Edouard? 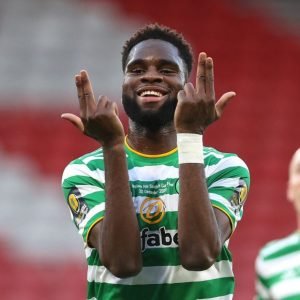 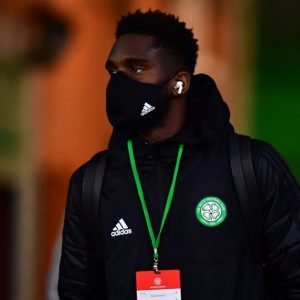 However, with just over 12 months left on his deal when the summer window opens, the club may find it difficult to sell at their £30m+ asking price.

It appears as if Edouard will leave over the next 12 months, though, so the club may already be looking at possible replacements.