A number of Celtic fans have been voicing their displeasure at Mick McCarthy potentially taking over as their new manager.

Neil Lennon resigned earlier in the week after a very poor season at Parkhead following his second spells in charge. The search is now on for his successor, with a host of names quickly linked with coming in, including the likes of Eddie Howe and Rafael Benitez.

According to Football Insider, former Hoops defender McCarthy is also on the shortlist, having enjoyed a long career in management. The 62-year-old famously took charge of the Republic of Ireland at the 2002 World Cup and is currently manager of Cardiff City, having also had spells with Sunderland and Wolves, among others.

Despite his experience and Parkhead previous, however, it doesn’t appear as though McCarthy would be a popular choice as manager among many of the Celtic fanbase, judging by the replies to a tweet from @celticbible.

These Hoops fans took to Twitter to provide their thoughts on the report, with some even stating they would rather have the much-maligned Lennon back instead of the 62-year-old coming in.

I think I would rather have Lennon back

Liquidate the club if this happens.

Do me a favour https://t.co/6tLTVrOu9g

Would McCarthy be a good replacement for Lennon? 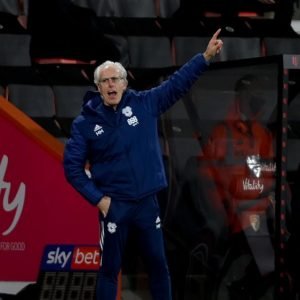 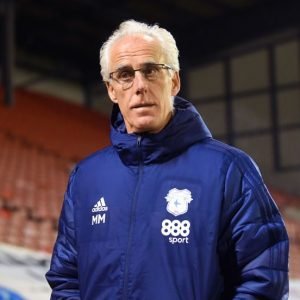