Celtic made their long-awaited return to pre-season training at Lennoxtown on Monday, as the club starts to get preparations for next season underway.

The hard work will really begin when the Hoops travel to Austria for a training camp, before the Bhoys play a few friendlies before the first league game of the season against Aberdeen on the 31st of July.

The club’s official Twitter account uploaded some photos of the return to training, and one player who was spotted in the pictures is goalkeeper Tobi Oluwayemi, who is seen in training with fellow goalkeeper Joe Hart, and who signed a two-year deal with the Hoops in 2021.

It promises to be a big year for the former Tottenham youth goalkeeper, as you imagine that Celtic will send Oluwayemi on loan, as he is currently the fourth choice goalkeeper at the Hoops behind Joe Hart, Benjamin Siegrist and Scott Bain. 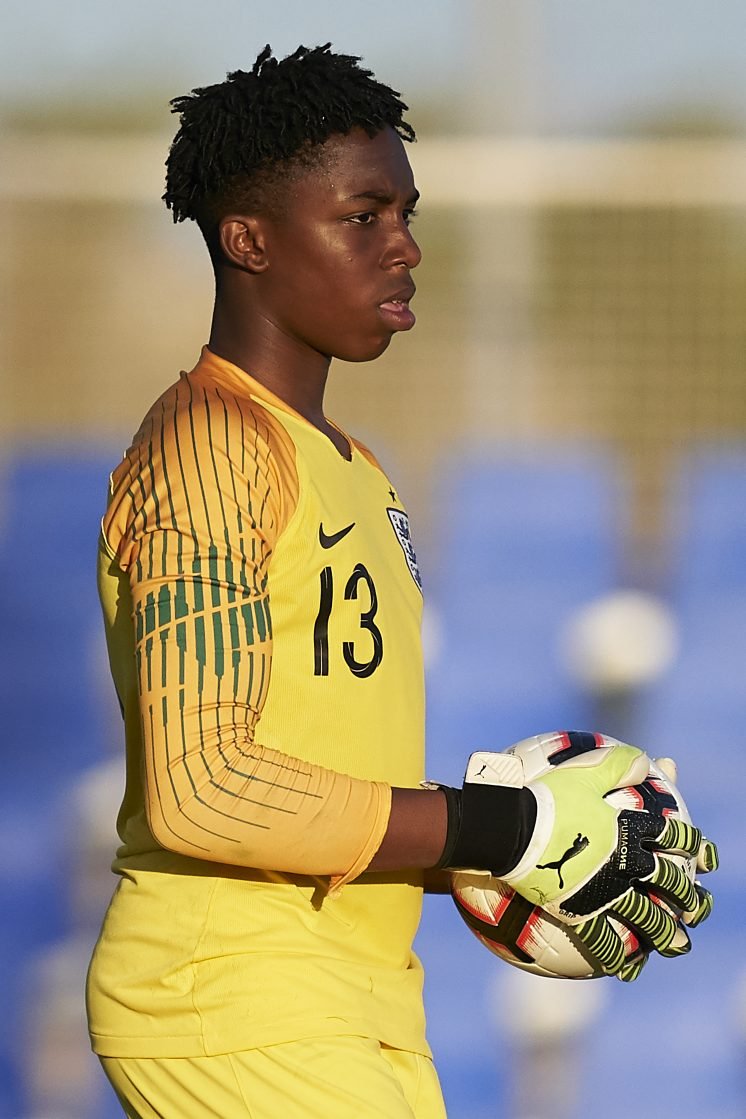 The good news for Oluwayemi is that time is on his side, as he is only 19-years-old, and there has to be a chance that he could be a star for Celtic in years to come, that might not be for a while though as Celtic have a lot of goalkeepers at the club.

That is why a loan move could benefit Oluwayemi, as if he moves to a lower league Scottish side for example, it would give the player a chance to test himself in what would be a higher level of football than he has previously featured for the Celtic B team in.

The Hoops should also be looking to get the goalkeeper signed up on a long-term contract, as that would show that they have faith in the player for the future, and are willing to give him time before he gets the chance to play for the Celtic first-team. 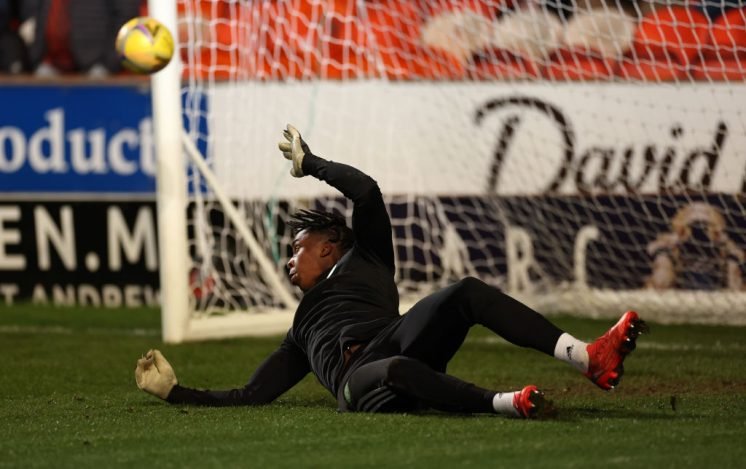 Celtic are very strong in the goalkeeping department following the recent signing of the aforementioned Benjamin Siegrist, but that doesn’t mean that the club can’t look to the future when it comes to the goalkeeping position in years to come.

That is why the club should be having faith in Oluwayemi by both giving the player a new contact at and sending him out on loan next season. That would show that the Bhoys have belief in the goalkeeper and his long-term future at Celtic Park.