Neil Lennon gave an update on the club’s January plans ahead of Wednesday afternoon’s clash with Dundee United.

The Northern Irishman confirmed that the club won’t be looking to sign a goalkeeper in January, due to the progression of Conor Hazard.

The Hoops had been linked with moves for former shot-stopper Fraser Forster and Dundee United’s Benjamin Siegrist, however, it appears as if the club will stick with Hazard, Vasilis Barkas and Scott Bain.

Lennon also admitted that no player will be sold unless an incredible offer comes in during the winter window.

Numerous first-team stars have been linked with switches away from Parkhead in the New Year.

Jeremie Frimpong and Odsonne Edouard are the latest examples, with the pair reportedly attracting interest from Roma and AC Milan respectively.

Those comments from Lennon were shared on social media by Sky Sports reporter Anthony Joseph on Tuesday afternoon.

Celtic boss Neil Lennon said the club are not looking to sign a goalkeeper in January, as he is happy with the progression of Conor Hazard.

He also said no-one will be sold, unless an incredible offer comes in for a player.

This is what these Hoops fans had to say to the update.

Twitter: @AnthonyRJoseph @SkySportsNews Either he’s lying to give the players here right now confidence that they are not ge… https://t.co/2Gc8DlRDQX (@MarkTiernan31)

Twitter: @AnthonyRJoseph @SkySportsNews Joke of a statement, joke of a manager (@freddyw1888)

Would you be happy for Lennon to splash the cash in January? 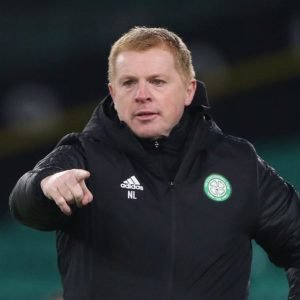 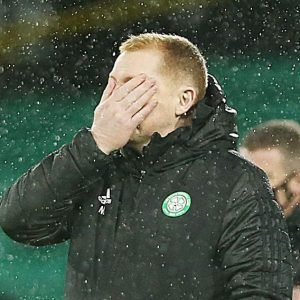 Twitter: @AnthonyRJoseph @SkySportsNews When a manager is leaving at the end off the season (Like Gordon Strachan) he will g… https://t.co/l3CmyO7AIk (@derekc78)