Former Celtic striker John Hartson was impressed by the play that saw the Hoops score the third goal at Easter Road.

The Hoops raced into a 3-0 lead against Hibernian when Kyogo Furuhashi added to strikes from Anthony Ralston and Cameron Carter-Vickers.

Ange Postecoglou’s side were pegged back when Martin Boyle scored before half-time but the Bhoys were able to hold on for a fourth consecutive Scottish Premiership three points.

Hartson, a legend of 105 appearances at Celtic Park, took to Twitter to laud the move prior to Kyogo’s strike.

Tom Rogic was the instigator of the move before Portuguese ace Jota found Kyogo in acres of space to calmly finish.

The Japanese international now has 10 goals in 15 appearances across all competitions this season.

Celtic are now second in the table, just two points behind Old Firm rivals Rangers in the quest to regain the top-flight title.

This was perhaps the most fluent all-around display since Postecoglou took the reigns at Celtic Park.

Who Was Your Man Of The Match? 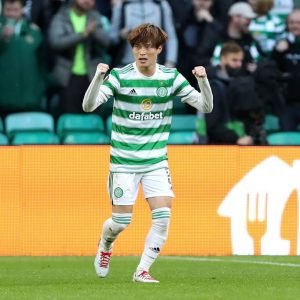 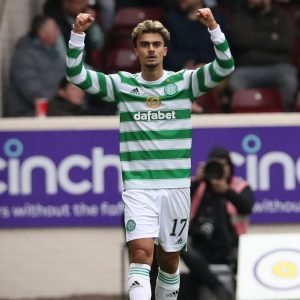 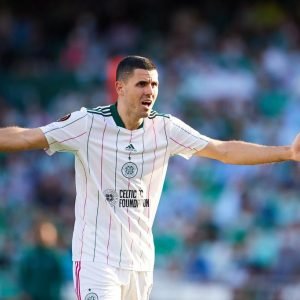 None Of The Above 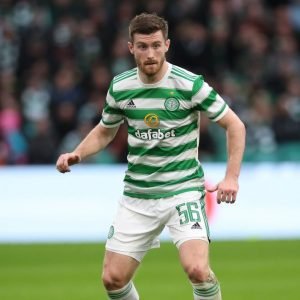 Sure signs are beginning to emerge that the Bhoys are becoming accustomed to the Australian manager’s attacking style and the immediate future looks an exciting one.

The Hoops will now face Livingston on Saturday with the chance to go to the summit before Rangers head to Motherwell on Sunday.