Celtic left-back Greg Taylor is already looking forward to next season, and he has made some interesting comments about how the Hoops can improve in season 2022/23, especially when it comes to signing players.

“We can’t rest on what we have achieved so far. We have had a successful season, winning the double, but we need to progress next year. We want to be bigger and better and I think by bringing bodies that pushes everyone on again” he said, as quoted by the Daily Record. 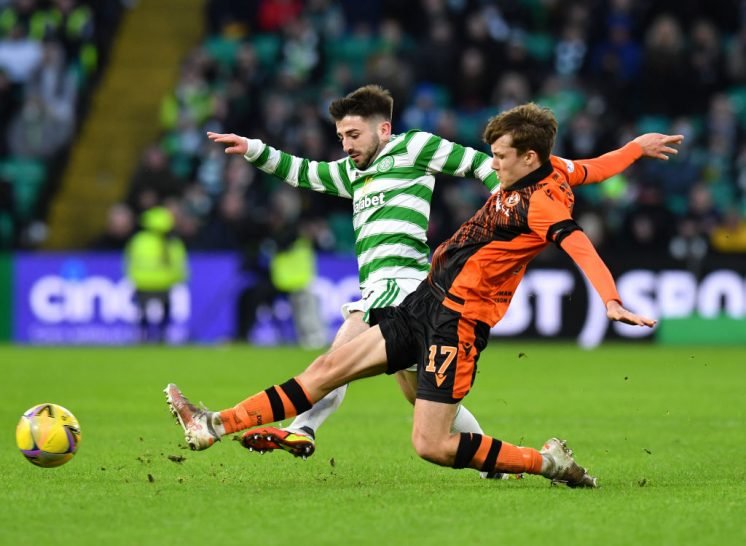 Taylor has exactly the right attitude when it comes to next season, and you have to imagine that it will be shared by everyone at Celtic Park.

Celtic did have a wonderful season in 2021/22, as the Bhoys won the Premiership and Premier Sports Cup in Ange Postecoglou’s first year in charge.

But as Taylor says, the Hoops will want to progress next season, and that means signing players that will make the Bhoys ‘bigger and better’.

It it intriguing to hear Taylor make those comments, as there is a chance that the Bhoys might sign a left-back to challenge the former Kilmarnock player. However, that happens at every club, and you need a big squad if you are going to do well both domestically and in Europe.

Taylor would likely welcome the challenge, and use it as motivation to make sure that he keeps his performance levels high enough to keep his place in the Hoops first-team.

Taylor has already had to deal with that kind of challenge this season, as Josip Juranovic, although naturally a right-back, can play at left-back, and indeed did do say in his Hoops debut against Rangers at Ibrox.

When fit though, Taylor has started almost every game for Celtic in season 2021/22, and he is a firm favourite of Hoops boss Ange Postecoglou. 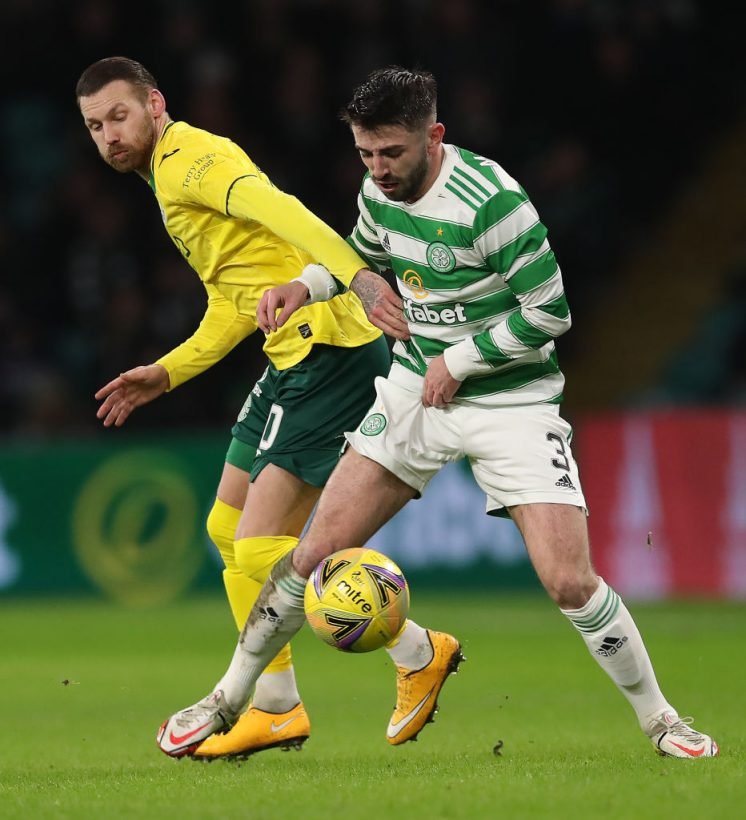 Celtic are in a good position at the moment, but the last thing that the club needs to do is rest on its laurels after regaining the title. The Hoops need to keep pushing forward and getting better season and after season, and that is what Taylor wants the Hoops to do.

That is what Ange Postecoglou and the Celtic board will surely want too, as when you are on top it is time to strengthen the squad and the club.

It is time for Celtic push on, and get ‘bigger and better’ as Taylor says. If that can happen, the Hoops can be even more successful next season than they were last season.