Celtic’s Premiership fixtures for season 2022/23 were announced last week, and the Hoops will begin the title defence at home to Aberdeen.

That will be a big game for the Hoops, and the Bhoys will want to mark the unveiling of the league flag with a win to kick off the season. However, what is interesting is that due to the nature of the season with the World Cup break in November and December, the Hoops will play eight league games at the start of the season before the first international break.

If the Hoops can take maximum points from those eight games, it would be a real statement of intent from the champions of Scotland, as some of the games won’t be easy for the Bhoys. 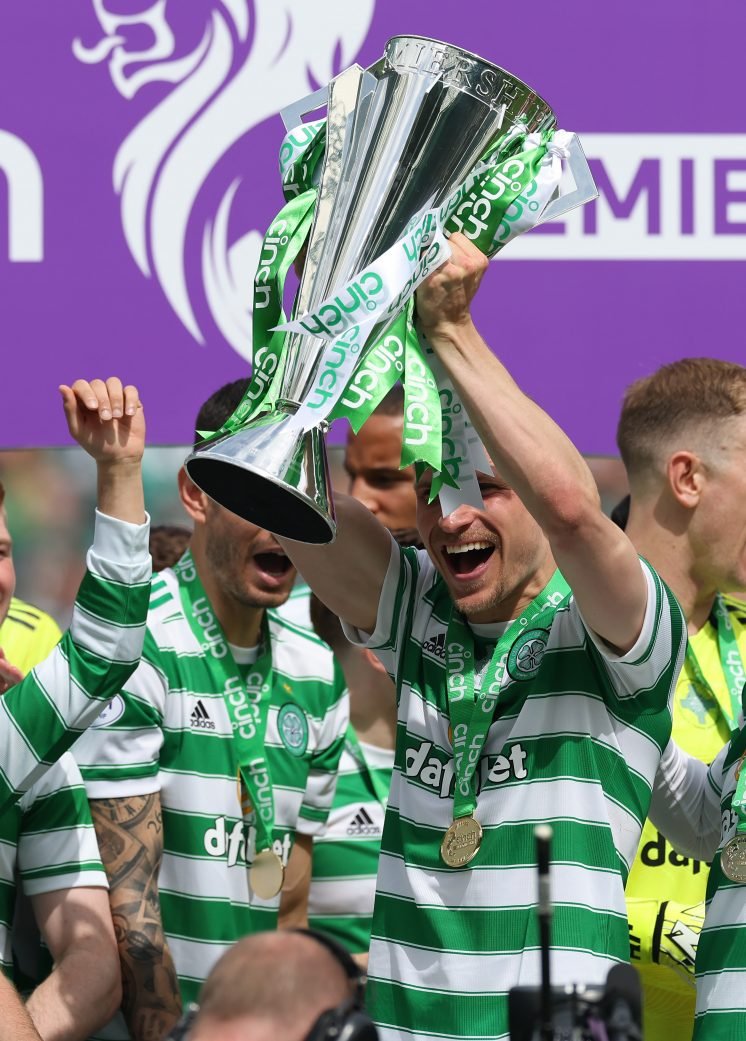 Among the eight games are visits to Ross County, Kilmarnock and Dundee United, whilst the Hoops will have home games against the likes of Hearts and Rangers.

That means that Ange Postecoglou might have to rotate his side on occasion, but that is what having a big squad is all about.

The upcoming 2022/23 season promises to be an exciting one of many levels for Celtic, with the return to the Champions League group stages a real boost for the club and for the fans. However, it shouldn’t be forgotten that Celtic’s first aim for the season will be to retain the league title, which the team worked so hard to win last season. 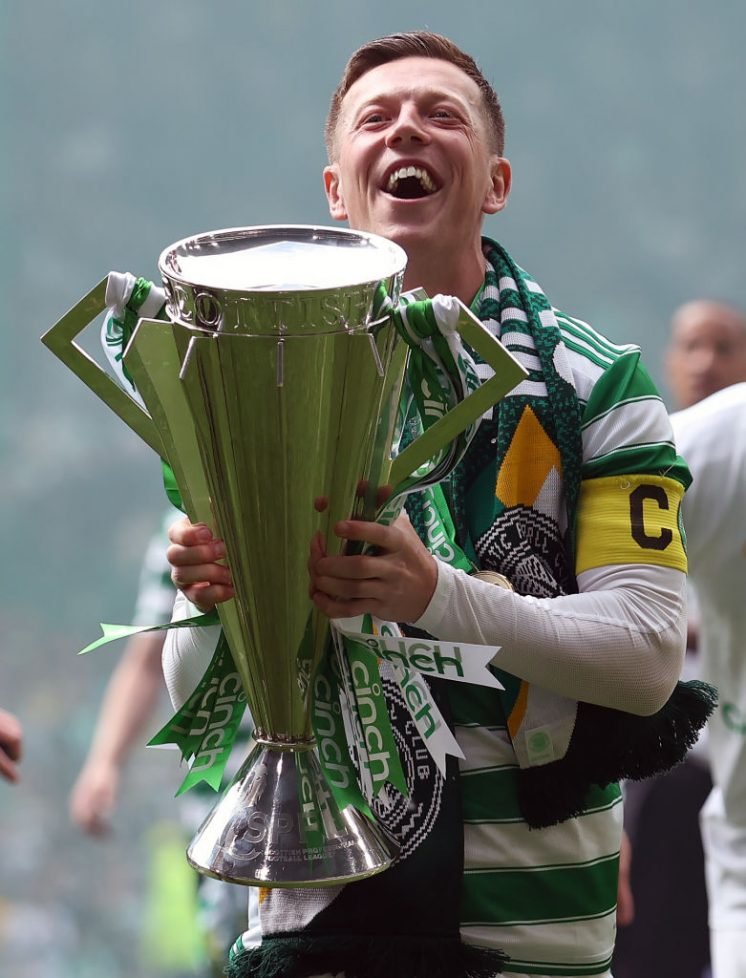 The Champions League is a bonus for the club in a number of ways, but it is most important for Celtic to make sure that the title remains at Celtic Park. That is surely what the Hoops boss will be telling his players ahead of the start of the season at the end of July.

It is not long now until the new season starts, and in a matter of weeks Celtic will be playing pre-season games in the lead up to the new Premiership season.

It is a real boost that for once the Hoops don’t need to play Champions League qualifiers, and that can allow the team to give full concentration to the start of the league campaign. That start could see Celtic give out a warning to the rest of the league, by winning every game up until the international break. That should be the goal for the Bhoys.