And now, according to an exclusive report from Give Me Sport, O’Neill is under consideration by Celtic to become Neil Lennon’s long-term successor.

The report suggests that the Hoops would approach the 51-year-old, should they get an indication he would be willing to make the move north.

O’Neill, who excelled during his eight-and-a-half-year stint as Northern Ireland boss, has been in charge of Stoke since November 2019. His deal in Staffordshire currently runs until 2023.

O’Neill joins Eddie Howe as the second man to be strongly linked with the Glasgow vacancy in the space of 24 hours, and to us, a move for Howe is the more appealing option.

Yes, O’Neill has enjoyed success on the international stage, however, Howe has had plenty of experience at club level and knows what it takes to rebuild a side.

Who would you prefer? 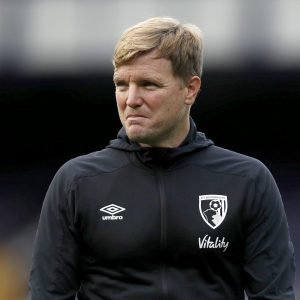 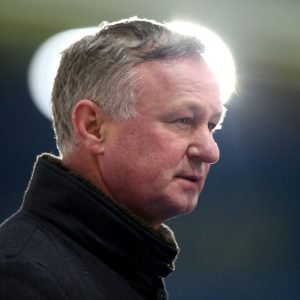 He took the Cherries from a League Two club to the Premier League – earning three promotions in just six seasons.

Meanwhile, since 2019, O’Neill has won just 28 of his 70 matches in charge of Stoke, struggling to push the Potters into top two contention in the second-tier.